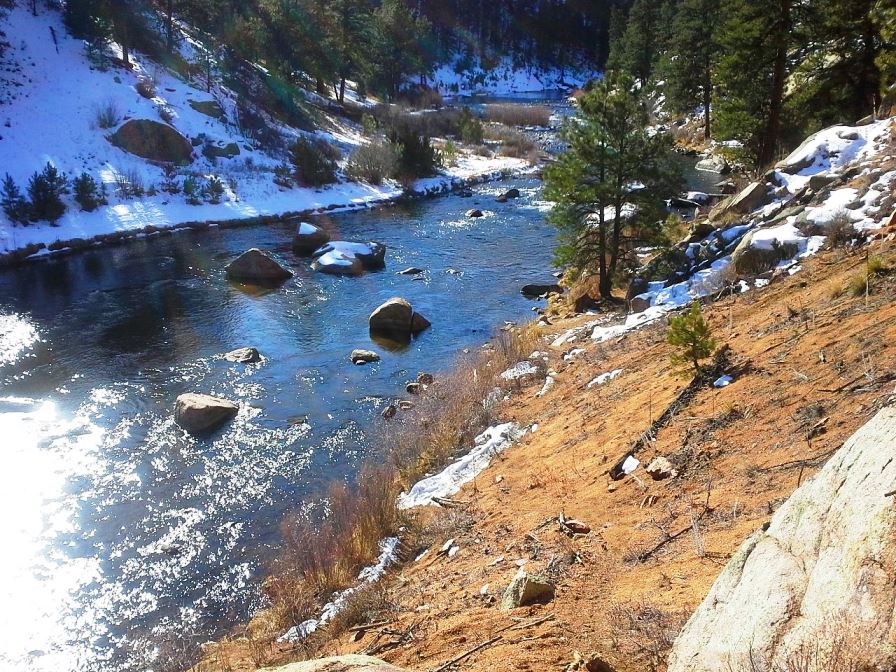 Denver’s dreams of a South Platte River with plenty of water and healthy fish advanced this week as utility officials and state biologists unveiled details of a project to revitalize a 40-mile urban stretch.

The Denver Water and Colorado Parks and Wildlife officials said they’ve obtained 2,100 acre-feet of water that they will use strictly for environmental purposes. They plan to release the water at the Chatfield Reservoir choke point — a supply equal to what 4,200 households typically use in a year.

The goal is to restore the river to a condition in which trout can reproduce.

For more than two decades, Denver conservationists have worked at reviving the Platte corridor, building cycling-oriented pathways and riverside parks. It’s been complicated because metro Denver grew up around the river and, for more than a century, people exploited it as a sewer with industrial plants and discharge pipes draining into the water. Now as kayakers, surfers, skaters, waders and others flock to the river, city leaders face rising demands for more water, cleaner water and wildlife.

The Greenway Foundation partners with numerous public, private, philanthropic and political partners to create ongoing environmental, recreational and water quality enhancements along the South Platte River and its tributaries.

After three years of planning and visioning, followed by three subsequent years of fundraising, over $30 million of projects are in planning, design or construction phases along the entire 10 mile area of the South Platte in Denver.