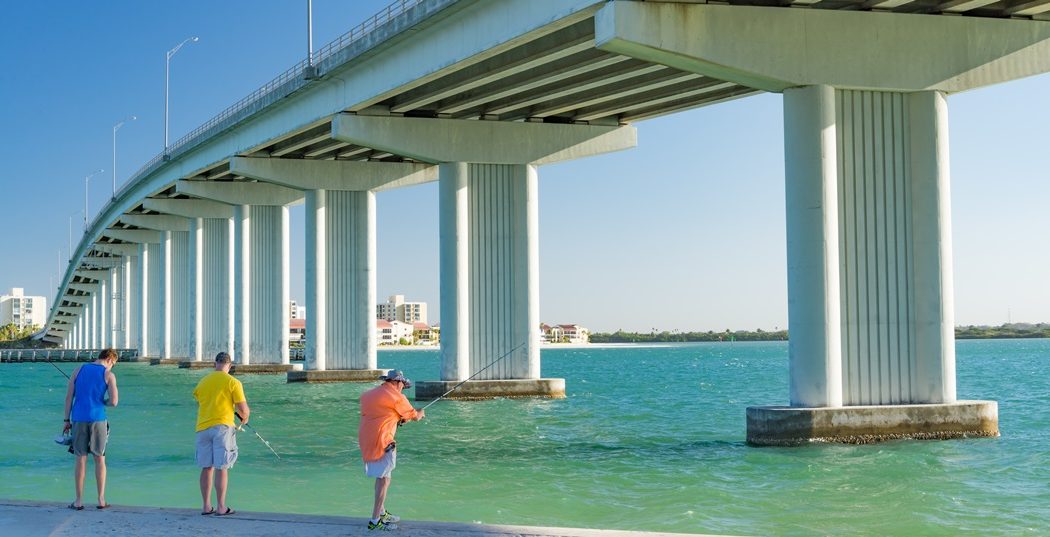 As long-term readers of REVITALIZATION know, Clearwater, Florida has been working hard lately on revitalizing their downtown, which has resisted many attempts at revitalization in the past.

We cover it a bit more than most cities because I (Storm Cunningham) lived in Clearwater and nearby St. Petersburg for 15 years, and return to it frequently from here in the Washington, DC area, where I live now.

I wrote an editorial about their revitalization efforts in the July 1, 2017 issue, and we’ve had three other Clearwater articles, here, here, and here. 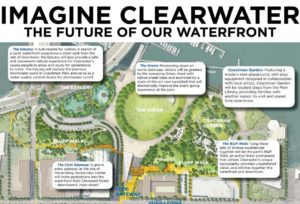 Now, in April of 2018, the City of Clearwater has approved international consulting design firm Stantec to provide architecture and engineering services on Imagine Clearwater, their Community Vision Plan for redesigning and regenerating the Downtown Waterfront.

Imagine Clearwater is a plan to reactivate the city’s waterfront and downtown spur economic revitalization. The Stantec team is currently working to provide master plan concept validation and pre-design services.

The team recently finished several noise studies of the existing band shell at Coachman Park and are evaluating this information and its impact on the overall masterplan concept.

The Clearwater City Council and Stantec will continue to have additional meetings to further refine some of Imagine Clearwater’s design elements. A public meeting to present the plan to the community and stakeholders is being planned for late summer 2018 and a groundbreaking is expected in 2019.

The Imagine Clearwater project examines the redevelopment of a 19-acre waterfront and downtown property that stretches from the existing Coachman Park and public parking lot to its west, to the Harborview Center. The Clearwater Main Library is along the northeast boundary of the site.

The Stantec team will implement the plan to achieve its goals of accommodating additional residents and visitors to the downtown waterfront performance bandshell, activating the waterfront for greater activity, and connecting the waterfront to the rest of Clearwater.

To set the stage, in November of 2017, voters overwhelmingly approved an amendment to the City Charter, which allows for the Imagine Clearwater plan to move forward at Coachman Park and for enhancements along the downtown waterfront.

And more recently in 2018, state legislature passed a bill that amends the Special Act of 1925, allowing the city of Clearwater to move the bandshell along the waterfront as proposed by the Stantec consulting team. Emanating from those more austere, conservative times, the Special Act of 1925 prohibited “carnivals or shows of any character” on a 500-foot stretch of land running north of the Memorial Causeway Bridge.

Dave Kemper, Stantec’s managing principal for the project said, “We are pleased to have this opportunity to assist the City in executing this important project. We look forward to being a key partner in helping Clearwater deliver on its vision to spur economic and social vibrancy to downtown.”

The Imagine Clearwater revitalization vision is based on four strategies: