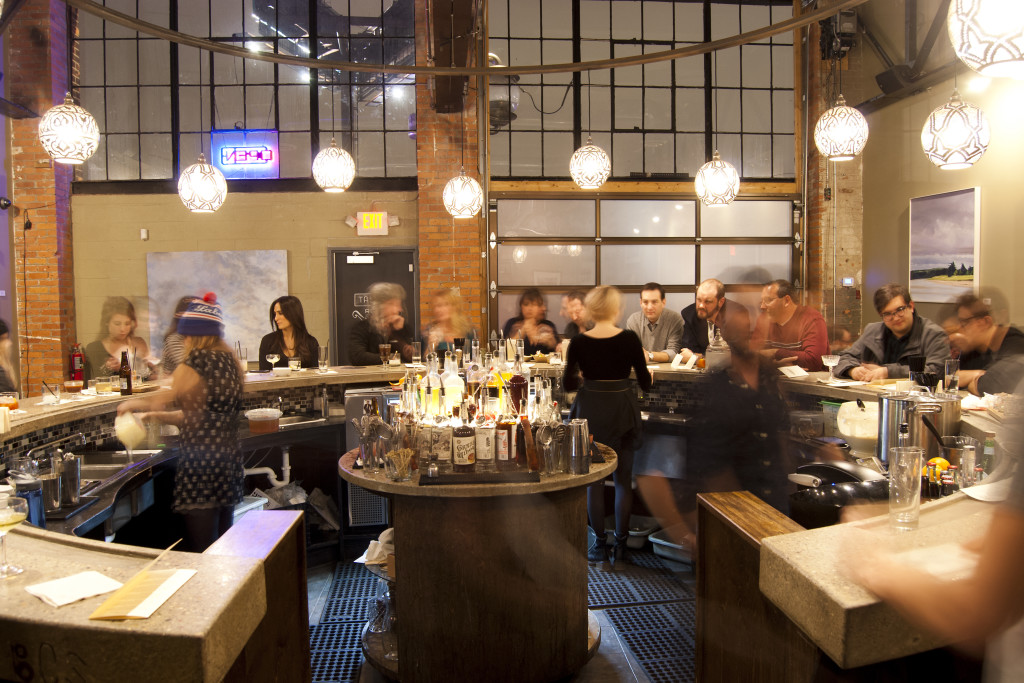 Take a drive anywhere in Detroit, Michigan, and you will see them—abandoned, boarded-up, or windowless buildings. You see them along highways. You see them downtown. You see them on neighborhood corners. Thousands of these structures fill the city.

Yet, from this widespread state of decay, Detroit is emerging as a national leader in the adaptive use of commercial buildings. It is not just the redevelopment of former Class B or C office spaces into residential lofts, as has happened in so many cities. What is really flourishing in Detroit are innovative and even exotic reuses of long-vacant or historic structures.

Downtown’s historic David Whitney high rise was converted into apartments and hotel space. The public school district’s Burton International School was revived as a movie theater and nursery school. A giant Nabisco bakery reopened as a U-Haul moving and storage center. The Third Precinct police station was resurrected as artist studios for the 555 Non-Profit Gallery.

A pawnshop was renovated into a restaurant keeping the former name, “Gold Cash Gold.” A Civil War veterans’ social club was restored as office space for creative ad firm Mindfield. Even a taxicab repair shop was rejuvenated as Two James Spirits distillery. The list goes on and on.