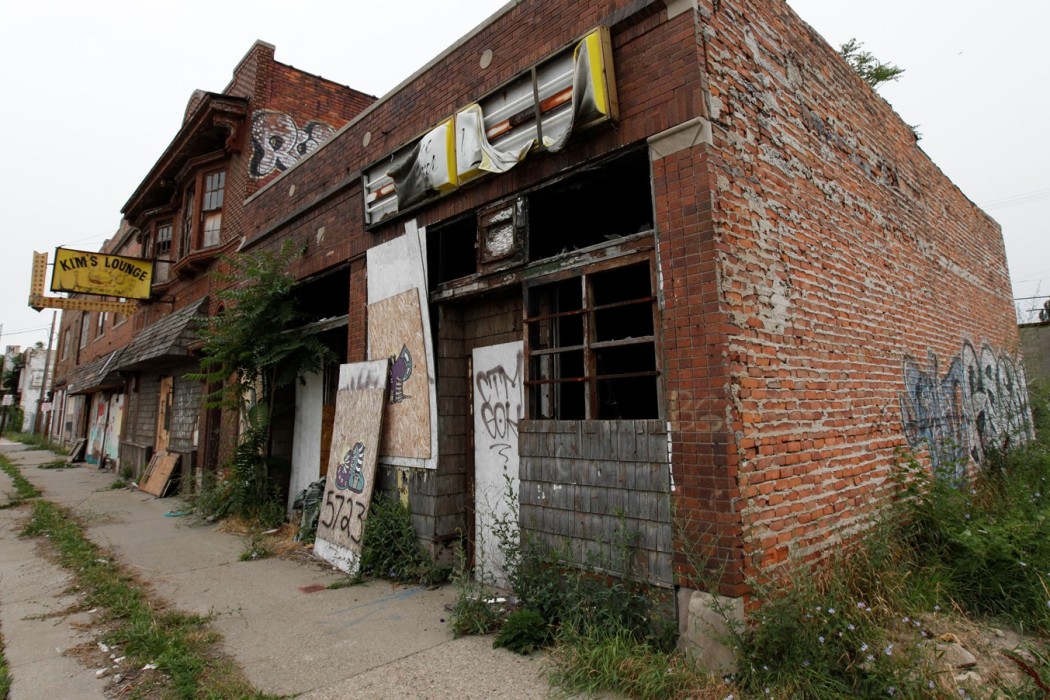 An aggressive public-private partnership to eliminate blight in Detroit, Michigan shows strong results thanks to more than $100 million in Hardest Hit Funds (HHF) from the U.S. Department of Treasury (Treasury) since the program was implemented in 2014.

A new detailed data report released today by The Skillman Foundation, Rock Ventures, and Dynamo Metrics in partnership with the City of Detroit, shows an estimated increase in total home equity of more than $209 million.

“In addition to the obvious healing benefits to Detroit neighborhoods, this study is the financial proof demonstrating blight elimination is an investment in the community that has a direct and immediate financial return,” says Dan Gilbert, Founder and Chairman, Rock Ventures and Quicken Loans.

The report findings indicate for every $1 the U.S. Treasury invests in HHF demolitions, there is an immediate home valuation increase of $4.27. Investments in the multi-faceted blight elimination models increase that return on investment to $8.35 for every dollar of investment.

“Measuring the economic impact of blight removal in Detroit shows the return on investment of this vital federal program to benefit generations of Detroiters and provide a better quality of life for our children,” says Chris Uhl, Vice President, Social Innovation, The Skillman Foundation.

Attacking blight removal strategically and getting families back into Detroit homes has been a top priority for Mayor Mike Duggan since he became mayor in 2014. The ability for his team to maintain their aggressive pace of blight removal is critical to Detroit’s overall resurgence.

The Detroit Blight Removal Task Force’s May 2014 report identified more than 78,000 properties in need of intervention in 2014, 40,000 of which met the report’s definition of blight.

As of July 2015, Mayor Duggan and the Detroit Land Bank Authority (DLBA) have demolished nearly 6,000 blighted homes in Detroit, with a total of 7,000 demolitions expected before the funds are fully expended.

“We will continue to update this model to measure the positive impact on home values in Detroit,” says Deb Dansby, Vice President, Rock Ventures. “The case for investment in blight removal is crystal clear.”