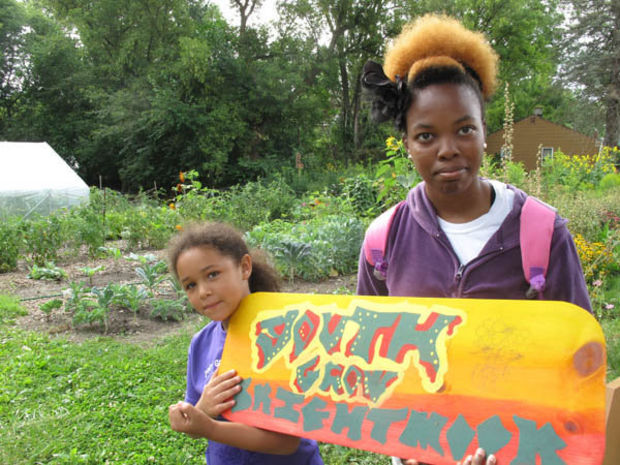 The mayor does not appear to consider himself a master builder, and virtually never talks about what grand vision he might have for Detroit beyond a community that works like most large American cities.

Yet inside Duggan’s administration, his top officials are working on groundbreaking plans that could transform large swaths of Detroit. If the plans come to fruition, they could turn the city into a global showplace for how struggling cities can capitalize on shrinking populations.

Led by the newly hired director of planning, Maurice Cox, a nationally known urban designer who last worked in New Orleans, the administration is quietly formulating a strategy to reimagine Detroit’s neighborhoods to take advantage of what has long been considered one of the city’s biggest problems: vacant land.

It’s a “greening” strategy built on a blueprint laid out by Detroit Future City in 2013, but with a twist:

Cox and his aides are drawing maps that throw out traditional neighborhood boundaries and combine largely vacant areas of the city areas with more stable neighborhoods nearby. The purpose of the new districts is to take existing empty green space, refashion it, and use it to benefit both the distressed and stable neighborhoods.