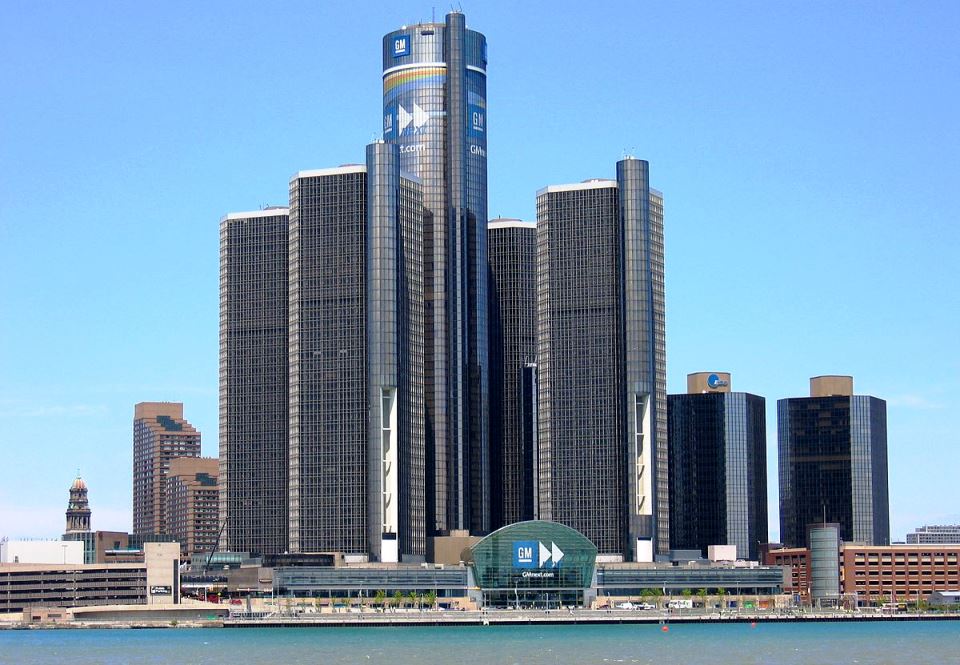 After decades of demographic and economic decline, culminating in America’s largest municipal bankruptcy in 2013, many observers were ready to proclaim that the city of Detroit was dead. But over the past several years, following successful resolution of the bankruptcy and the emergence of new municipal leadership, views have changed. 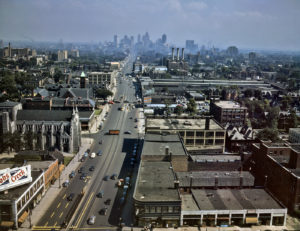 View of downtown Detroit in 1942 from Woodward Avenue.

Now academics and the popular press are documenting Detroit’s recovery and resilience. But does this positive image of Detroit reflect reality? Will the recovery culminate in a new Detroit that will provide all residents with a quality of life that is sustainable in the decades to come?

These rosy descriptions were not consistent with the reality of what we continued to see in many Detroit neighborhoods. To provide perspective on Detroit’s comeback story, we examined trends in a variety of indicators including population, poverty, income disparities, business recovery, unemployment, residential sales prices and vacancies, and crime.

Two major conclusions emerged from our data. First, by a number of measures Detroit continues to decline, and even when positive change has occurred, growth has been much less robust than many narratives would suggest. Second, within the city recovery has been highly uneven, resulting in increasing inequality.

This is actually the normal scenario in many revitalizing cities, since most of them take a stop-start, project-by-project approach to redevelopment. That can work, if continued long enough. But far more momentum can be captured if a comprehensive renewal process is present.

As part of that process, the right vision and strategy can go a long ways towards evening-out the economic regeneration. In this way, lower-income folks in distressed neighborhoods can benefit during the revitalization, not just after it (in a trickle-down effect that may or may not actually happen.)

Photo of GM headquarters in Detroit by Ritcheypro via Wikipedia.