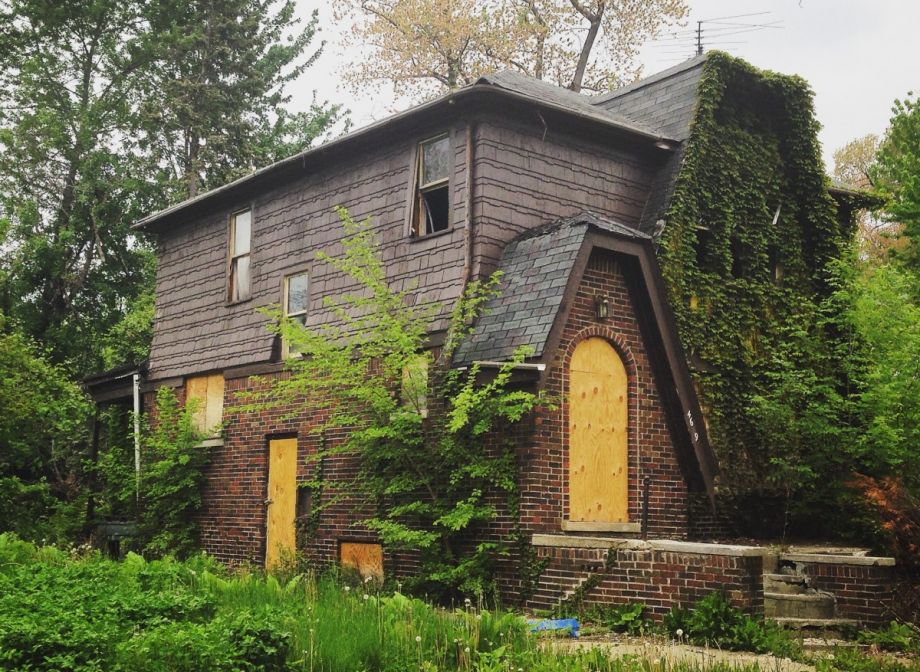 Good news from Detroit! The Detroit Land Bank Authority has determined that many of the vacant houses in blighted neighborhoods–which were originally targeted for demolition–are actually good enough to sell for renovation.

They are working to revitalize Detroit’s East English Village, which is a neighborhood still at the tipping point between entering a downward or upward spiral. The key question is how to retain its treasured stability and its historic character? They asking the same question of their efforts in the distressed MorningSide neighborhood.

Among the tactics: “judicious demolition.” Carrie Lewand-Moore, senior adviser at the land bank, broke the news that the organization is reducing its estimate for the number of recommended demolitions in the city from the 80,000 cited in the 2014 Detroit Blight Removal Task Force Report to 40,000. More homes are rehabitable than previously thought.

As Craig Fahle, the land bank’s communications director put it, while many homes are in poor shape, their original construction has proved solid enough to survive lack of maintenance, exposure and even, in some cases, fire. Homes purchased through the land bank typically require a great deal of work, and the land bank has strict requirements and timelines to ensure that it gets done, but the result is often a gorgeous historic home that costs far less than what, at a glance, it may appear to be worth.