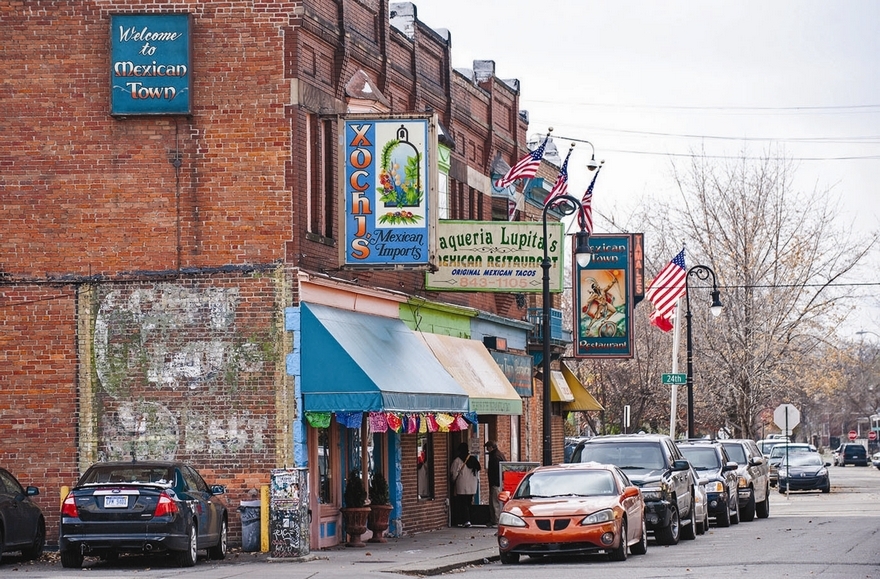 A new brochure will help visitors to Detroit, Michigan’s Mexicantown navigate its main street businesses and restaurants more easily, starting in September of 2016.

It is being produced by Southwest Detroit Business Association and the Mexicantown Community Development Corporation‘s Mexicantown-Hubbard Communities Main Street Program.

The Mexicantown Community Development Corporation (MCDC) was active 2002-08 under the Detroit Mayor’s Office of Neighborhood Commercial Revitalization Program. It closed its doors when its construction manager took another position.

“LISC is pleased to provide startup funding for the reactivation of the Main Street Program in Southwest Detroit,” Detroit LISC Executive Director Tahirih Ziegler said in a news release.

The SDBA will engage local business and residents to learn what kind of festivities they prefer. The community will also be called upon to help determine the revitalization of the viaduct on West Vernor Highway between Mexicantown and Corktown.