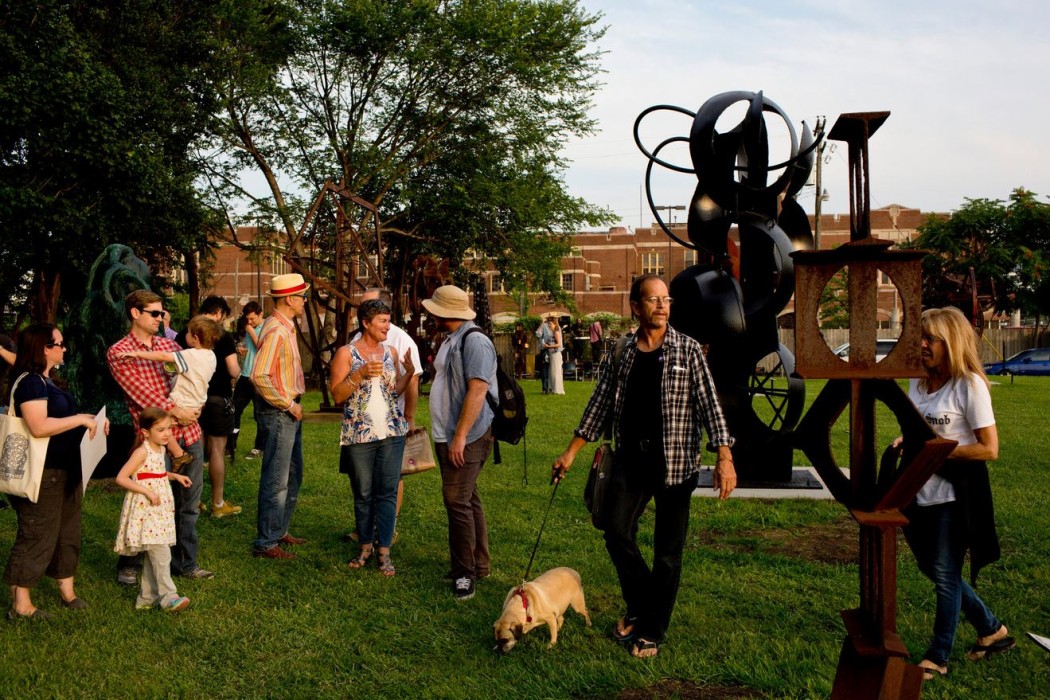 Detroit, Michigan does not compute, at least at first. Long-known associations (auto industry, Motown, cherished sports franchises) give way to first impressions: vast stretches of empty lots, surreal semi-ruins, traffic so shockingly light that streets of the Motor City might as well be one big bike lane.

But upon exploration, signs of the recent Detroit revival emerge — artists snapping up foreclosed homes, a thriving culinary scene, major housing developments, the oft-praised RiverWalk with views across to Windsor, Ontario (to the south, just to throw the brain an added twist).

And more than anything, energetic mini-neighborhoods vibrant with commercial, creative and civic activity. It’s not just the houses that are inexpensive but, with some exceptions, the city as a whole.

I was impressed, and sometimes shocked ($3 local IPAs!) by the low cost of a visit — if you avoid the fancier new spots serving $4.50 coffees, that is.

That revival, and its budget-friendly status, have made Detroit an attraction for more than just domestic tourists.

“Everyone in Berlin wants to visit Detroit,” said Leen, an Englishwoman who lives in Berlin whom I met on the RiverWalk, during one of several free tours given by Detroit Experience Factory.