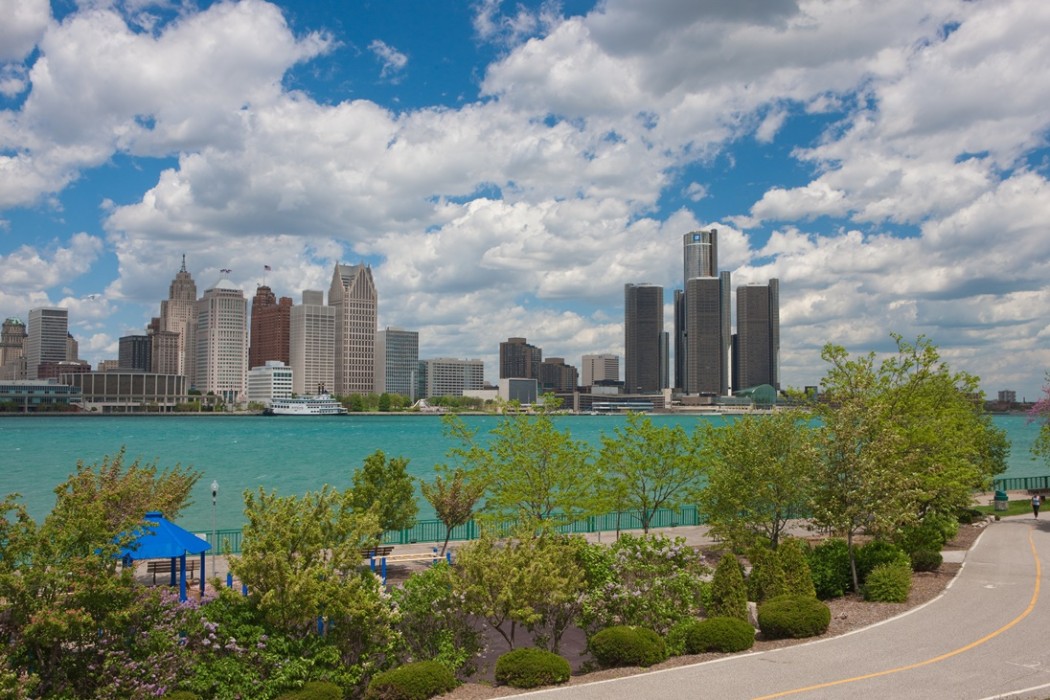 So much redevelopment is arising around greater downtown Detroit, Michigan that historians may one day try to pinpoint the exact moment when Detroit began its turnaround.

Many no doubt will point to the city’s 2013-2014 trip through municipal bankruptcy. But choosing the bankruptcy as the turnaround point underestimates groundwork laid earlier, in some cases many years before.

The year 2007, for example, may seem like a random — even silly — time to pinpoint, with the city sliding toward insolvency and the foreclosure crisis beginning to devastate Detroit neighborhoods.

Yet in 2007 so many good things were already happening. That year, a big section of the RiverWalk opened, Dan Gilbert announced he would move his Quicken Loans headquarters to downtown, the New Economy Initiative launched to encourage entrepreneurship, and D-Town Farm, one of the city’s premier urban agriculture sites, was expanding.

Rip Rapson, president and CEO of the Kresge Foundation, suggests that the exact date is less important than the change in attitude gradually adopted by Detroit’s philanthropic foundations.

That new attitude focused on ways that philanthropy could play an increasingly aggressive and intimate role in shaping the city’s destiny.

Instead of sitting back and waiting for worthy organizations to apply for grants, foundation leaders from Kresge, the Community Foundation for Southeast Michigan, the Hudson-Webber Foundation and many others began to actively seek out ways to advance the mission of improving Detroit.