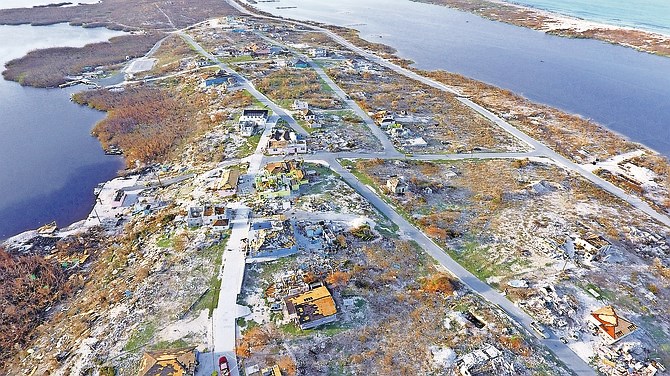 In the southern Bahamas, Ragged Island is a small island (9 square miles) and district. Ragged Island is part of the Jumentos Cays and Ragged Island Chain. The crescent-shaped chain measures over 110 miles (180 km) in length and includes cays known as Raccoon Cay, Hog Cay and Double-Breasted Cay.

Until recently the island had an active salt industry, the salt ponds having been developed in the 19th century by Duncan Taylor, after whom Duncan Town, the only settlement, is named.

Due to the decline of the salt industry, which peaked in the 1930s, there has been a gradual emigration to more prosperous islands such as New Providence, Grand Bahama Island, Abaco Island, The Exumas and Eleuthera.

He also said, “I am also pleased to announce that candidates have been shortlisted to take part in the request for proposals (RFP) process for a solar generation facility in Ragged Island,.

“The RFP is expected to be published soon. Barring any unseen circumstances, the current projection for completion for such facility is by year’s-end,” he added.

Immediately after Hurricane Irma—which cost the government some $135 million–Minnis declared Ragged Island “unlivable”, and vowed that it would be rebuilt.

He also promised that the island will be redeveloped as a resilient “green city”.

Currently, there are fewer than 60 residents on Ragged Island.