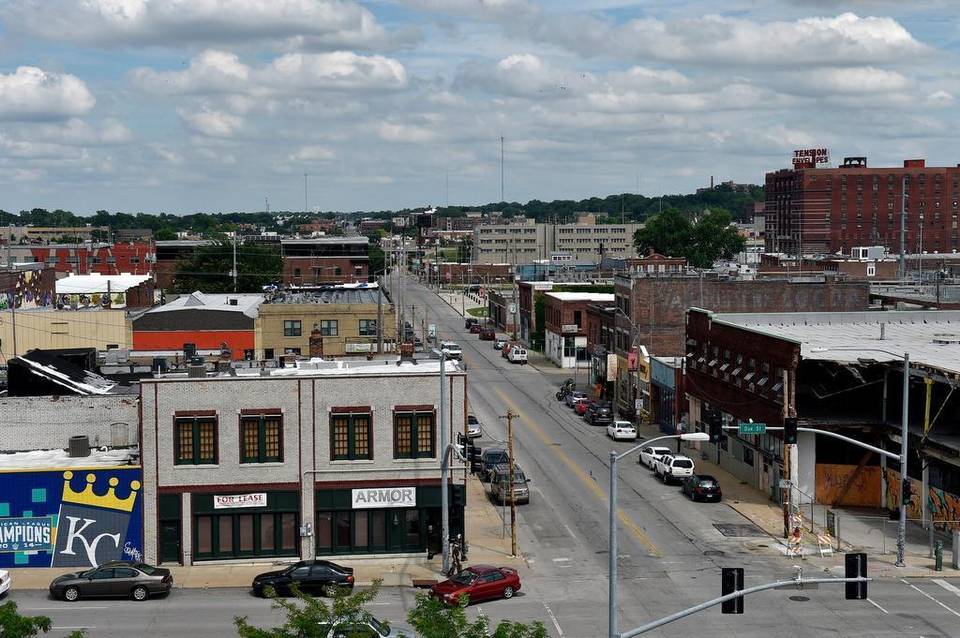 Redeveloper Matt Abbott, who has specialized in acquiring distressed properties in downtown Kansas City, Missouri, has turned his attention to the southeast, specifically to the area known as the East Crossroads.

As perhaps the largest property owner in the area, he could get a boost — along with other redevelopers who are revitalizing the area — from a proposed East Crossroads Urban Renewal Plan.

The proposal would pave the way for property tax incentives for redevelopment in a 92-acre area generally bounded by Interstate 670on the north, U.S. 71 on the east, the Kansas City Terminal Railway tracks or a section of 18th Street on the south, and Oak or Locust streets on the west.

The city’s Land Clearance for Redevelopment Authority took the first step Wednesday morning by finding the area blighted. Next the plan must be considered by the Planning, Zoning & Economic Development Committee of the Kansas City Council, followed by the full council.

Many of the buildings in the East Crossroads were built in the late 19th and early 20th centuries and no longer suited their former commercial and industrial uses.

In the last 20 years, artists and entrepreneurs began repopulating some of the structures, but many abandoned buildings remain uninhabitable, and many have environmental abatement issues.

Planners also said most of the buildings would be highly unlikely to qualify for federal or state tax credits for rehabilitation as historic structures, eliminating those possible sources of equity.