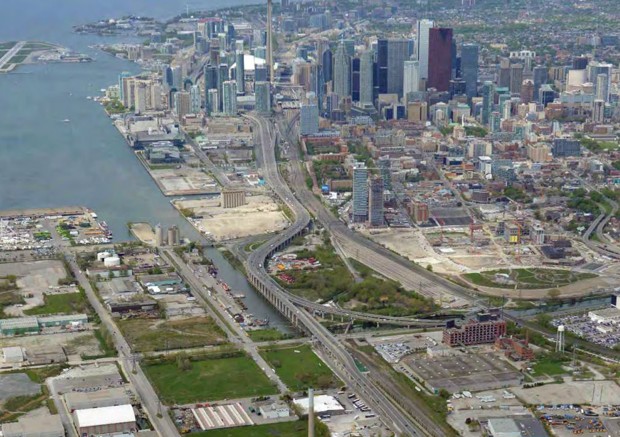 Note from Storm: As noted in earlier articles on this subject in REVITALIZATION, I’ve done a lot of work in Toronto, and have been voicing my opinion about the need to remove their super-expensive waterfront highway (the Gardiner Expressway) for over a decade. The following article is one of the best I’ve seen on the subject.]

From the article: The Toronto City Council recently debated the fate of the Gardiner Expressway—a mile-long stretch of elevated road that cuts through the city. Local sentiments seem roughly split at the moment. The lead city planner, who’d like to replace the segment with a surface boulevard, has pushed for the Gardiner’s removal. The mayor is backing a “hybrid” option, essentially keeping the structure in place, for fear that commuters will suffer too much in its absence.

Generally speaking, drivers find a way to adapt when a road is removed—many cars simply go away. As New York City traffic guru Sam Schwartz told a Toronto Globe and Mail reporter, in reference to the teardown of an elevated highway in Manhattan decades back, “there was this disappearing effect that we could not quite trace.” This “disappearing traffic” phenomenon has been studied carefully, and it seems to be a pretty consistent one.

At the end of his recent op-ed favoring a teardown, Globe and Mail architecture critic Alex Bozikovic asked: “But are we building a city? Or a highway?”