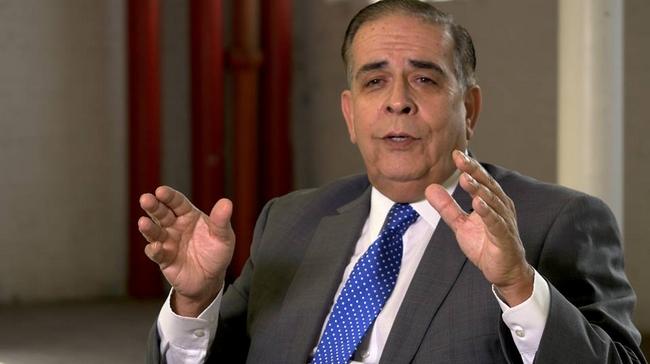 By now, the story of Fall River’s (Masschusetts) departed textile industry is a tried and tested tune. City streets were alive with hissing spindles and looms in the 19th and 20th centuries, but those roars slowly turned into fading whispers.

To revitalize the fabric of how life used to be on Kilburn and North Main streets, among others, director John Gamache and co-producer Judy Laster are taking to the screen. The duo’s documentary film, “Made Here: Rebuilding America’s Apparel Manufacturing Industry,” held a fundraiser on the evening of June 24, 2016 at Boondocks Bar and Grill to illustrate how textiles are ripe for a comeback.

“This story has been told in many different ways about many different industries, but there really hasn’t been one about the clothing industry,” Laster said. “Fall River really is the perfect place for it, because the story has so many sides and resonates so strongly in a community that’s based around this old versus new, modern versus traditional way of life.”

That juxtaposition is on display in Fall River, as Merrow Sewing Machine Company, the Good Clothing Company, and the New England Shirt Company occupy various formerly-vacant mill spaces in the city.