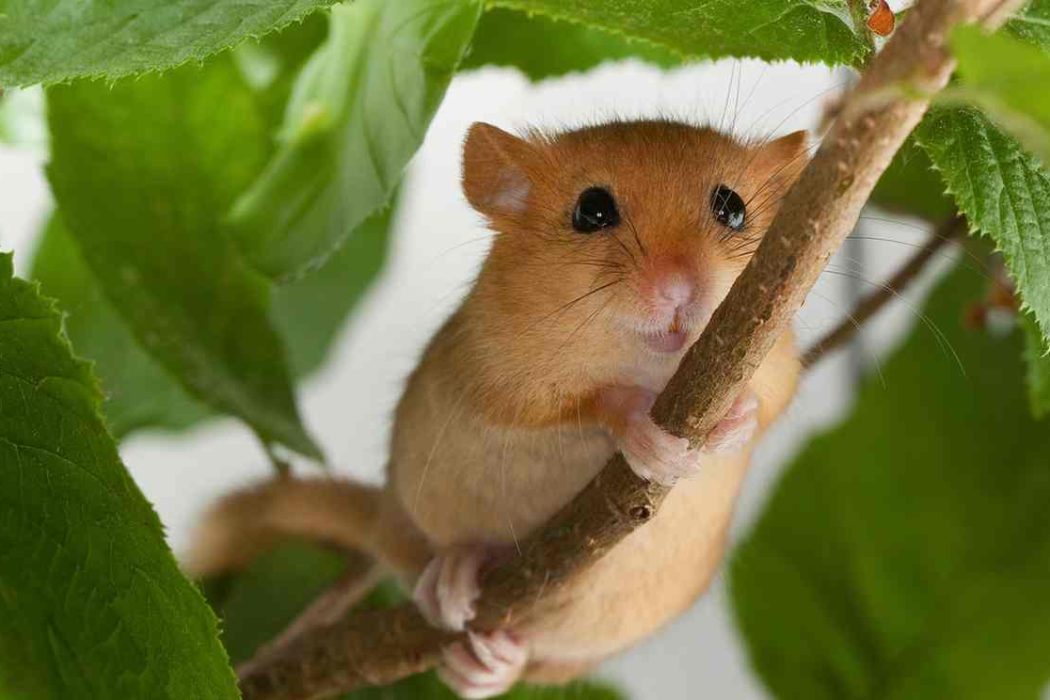 More than 100 years after they were last recorded by Victorian naturalists in Yorkshire’s Wensleydale valley, rare dormice have returned to a secret woodland location there.

On June 23, 2016, 20 breeding pairs of rare hazel dormice (Muscardinus avellanarius) were reintroduced in the Yorkshire Dales National Park as part of a national scheme to reverse the decline of one of Britain’s most threatened mammals.

The tiny, golden-brown creatures, known for their sleepy disposition and winter hibernation, were once widespread throughout England and Wales.

Exact numbers are unknown, but their distribution and population has declined significantly over the past 100 years, and the species is now classed as vulnerable to extinction.

“It’s very important that we reintroduce the dormouse because they are a good species to get people involved with conservation,” said Ian White, who as dormouse officer of the People’s Trust for Endangered Species (PTES) is in charge of the reintroduction programme. “They are a fascinating species that is rare but you can still see. They promote good woodland management and what’s good for dormice is good for a large range of species like birds, bats and butterflies.”

Helen Meech, the director of Rewilding Britain, an organisation campaigning to restore lost species and habitats to the British countryside, said that such reintroductions would increase people’s tolerance to living with more wild animals once again.