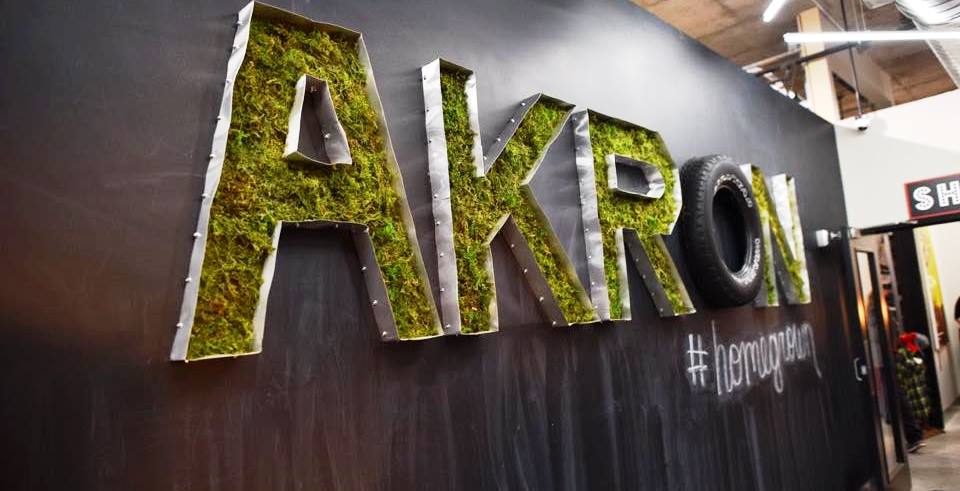 The long-awaited revitalization of downtown Akron, Ohio took another step forward recently. Local residents who shop downtown at the Northside Marketplace are about to enjoy direct access to a farmers market, as well as an eBay Marketplace. 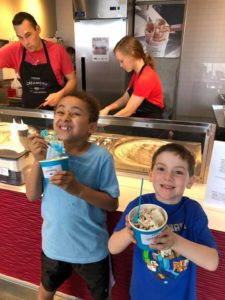 Less than a year old, the Northside Marketplace is in the Northside Arts District. It serves sort of as a start-up incubator. There, shoppers find a coffee roaster, clothing shops, restaurants, a bakery, ice cream maker, skin care services, artists, and even a virtual-reality game room.

On May 8, 2018, the Development Fund of the Western Reserve (DFWR) announced the second loan from its Akron Community Revitalization Fund (ACRF). The $650,000 loan will be used by Testa Companies to finance phase one project costs of enhancing the Northside Marketplace.

Chris Burnham, DFWR’s Executive Director said “We’re pleased to announce the closure of the second ACRF loan. Clearly, as envisioned by its many community funders, the ACRF is impacting the on-going revitalization of Akron’s downtown area. We’re currently working through credit review of a third project, which we hopefully will be able to announce soon.”

The Akron Community Revitalization Fund (ACRF) is a community endeavor that was capitalized by over thirty philanthropic foundations, individual and corporate grants, new markets tax credit equity and private loans and investments. The ACRF was established to assist with financing important community and economic development projects within many of Akron’s most economically distressed neighborhoods providing more flexible rates and terms than is available through conventional financing.

The loan from DFWR compliments a larger financing from S&T Bank. Village Capital Corporation of Cleveland assisted DFWR in underwriting the project. 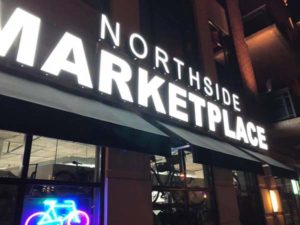 Photo via the Downtown Akron Partnership.

Paul Testa, the CEO of Testa Companies, said “The flexible terms of the ACRF loan has enabled us to expedite the development of phase two of the Northside Marketplace which will be used for a farmers market and eBay marketplace. We’re grateful to DFWR for having the foresight to establish the ACRF.”

DFWR is a private non-profit affiliated with the Development Financing Authority of Summit County.

In 1993 the Development Finance Authority of Summit County (then named the Summit County Port Authority) was created to save abandoned rail lines in Summit County for future transportation needs. The first board of directors, along with former County Executive Tim Davis and then-Summit County Council president Kimberly A. Zurz, realized the potential for the Port Authority to spur economic development in the region and refocus the organization’s efforts on job creation, development finance, and building a strong tax base.

In 2000, when James B. McCarthy became County Executive, the SCPA’s powers were officially expanded, better positioning Summit County and Northeast Ohio for the economic well-being of the people who call it home. Since its reconfiguration in 2000 as the economic development agency for the County of Summit, the DFA has followed its mission of providing economic benefit to the businesses and communities in our region.

In an effort to better describe the actual function of the organization, in 2012 the name was changed from the Summit County Port Authority to the Development Finance Authority of Summit County.

Since 1999, the DFA has issued over $932 million in economic development bonds, leveraging $813 million in investment to support community and economic development activity in our region. Through the New Markets Tax Credit program the Development Fund of the Western Reserve (DFWR) has allocated $65 million federal NMTC plus $11.5 million Ohio NMTC, leveraging $55 million additional federal and state NMTC allocations. These finance projects enabled the DFA to directly or indirectly be associated with the retention and creation of 12,587 jobs, including thousands of construction jobs.