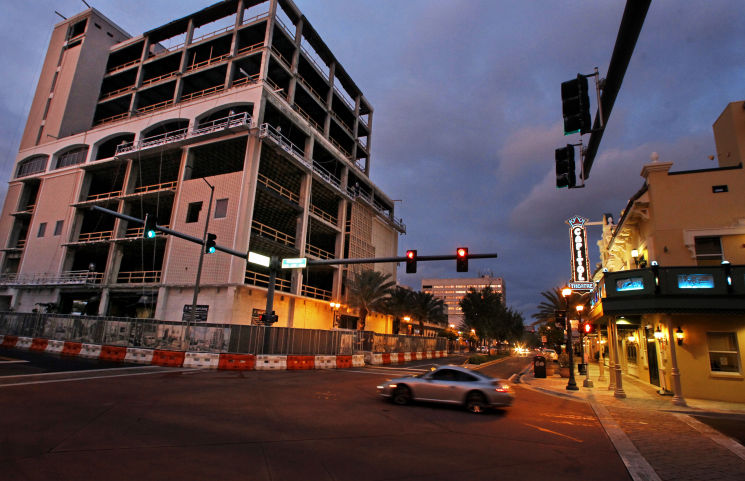 Nearly 17 months after a panel of urban planning experts presented an array of ambitious recommendations for reviving downtown Clearwater, Florida, city leaders have completed just under half of the 13 priority projects.

The city has so far created a stakeholder advisory group; launched an incubator to foster technology companies; built a science, technology, engineering and mathematics program at the Main Library; created a brochure to market vacant downtown properties; and examined the use of bonds for downtown development.

Six other projects recommended by the Urban Land Institute are under way, including the development of a revitalization plan for the North Marina Area, a master plan for the Bluff/Coachman Park development and enhancing gateway signage to direct visitors downtown.

Mayor George Cretekos said he would have liked the ULI efforts to be farther along by now, but with the complexities of urban planning, patience is key.

Long-awaited changes to the Bluff could filter into downtown redevelopment by using Clearwater’s waterfront to attract visitors.

^^^^^^^^^^^^^^^^^^ Note from Storm: I lived in Clearwater for 15 years, and am quite familiar with the long, on-again-off-again struggle to revitalize its badly planned downtown area. I wish them the best, and extend an offer to help out in any way I can (gratis).