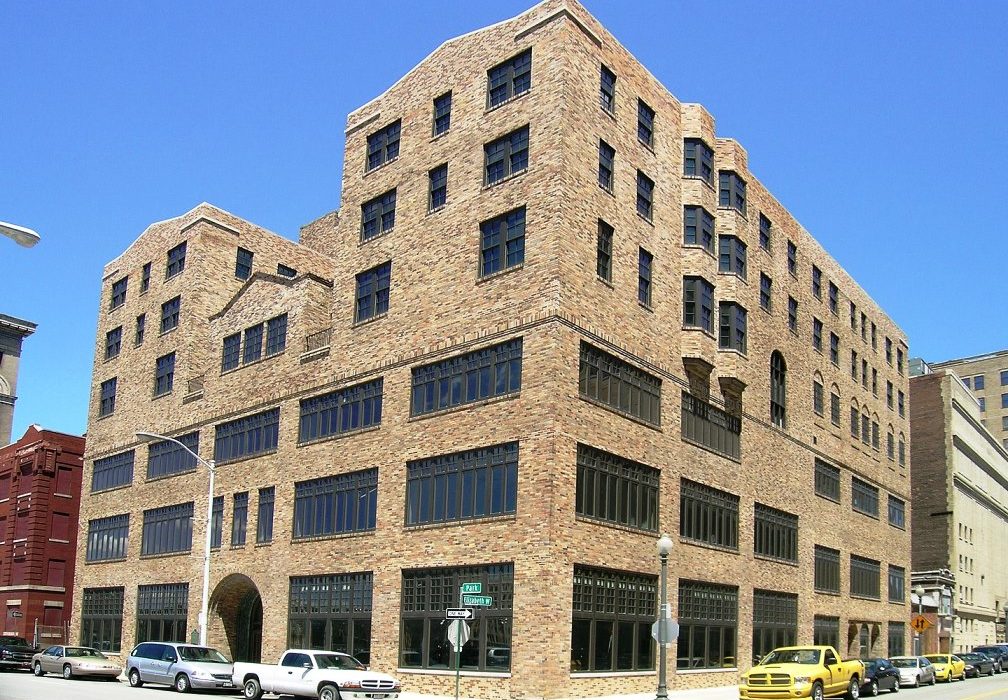 In downtown, Detroit, Michigan, the Women’s City Club building housed a former women’s club at 2110 Park Avenue, within the Park Avenue Historic District. It was listed on the National Register of Historic Places and designated a Michigan State Historic Site in 1979.

Women’s organizations became increasingly influential in the years after the U.S. Civil War as a class of highly educated, middle class women arose in the nation. Their impact was at its peak in the years around World War I, when the 19th Amendment, guaranteeing women’s suffrage, was ratified.

In Detroit, it became apparent at that time that the many women’s organizations in the city needed a centralized place to meet. In 1919, a number of local activists founded the Women’s City Club to “promote a broad acquaintance among women.”

The club hired architect William B. Stratton (husband of ceramicist and club member Mary Chase Perry Stratton) to design a suitable building, which was completed in 1924. 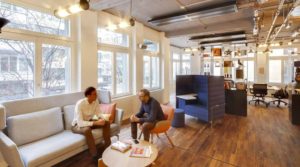 The Spaces in Zurich, Switzerland.Photo courtesy of IWG plc.

Now, on December 4, 2019, Amsterdam, Netherlands-based IWG plc, which creates innovative, flexible workspaces worldwide, announced that they will be opening Spaces, an open and shared office concept, in the historic Women’s City Club building.

Restoration of the building by Olympia Development is expected to bring hundreds of new construction, office and retail jobs to the revitalized area branded as The District Detroit.

“As we continue to expand the Spaces portfolio, we see Detroit as a strong market for coworking,” said Michael Berretta, VP of Network Development for IWG, which owns Spaces.

“Our modern coworking model will help local small business owners and entreprenuears innovate and create in a dynamic and unique work environment. We’re excited about Detroit and there is no question that our brand is a perfect fit for the community,” he added.

Detroit-based Kraemer Design Group is the leading architect for the $25 million restoration, while Detroit-based joint venture Brinker-Christman will serve as the project’s construction manager.

“Entrepreneurs and small businesses are the backbone of our economy,” said Keith Bradford, Senior Vice President of Olympia Development. “Offering a shared-office space concept in The District Detroit tailored to local business owners will help further drive the progress we are seeing throughout our city.”

Photo of the Women’s City Club building by Andrew Jameson via Wikipedia.