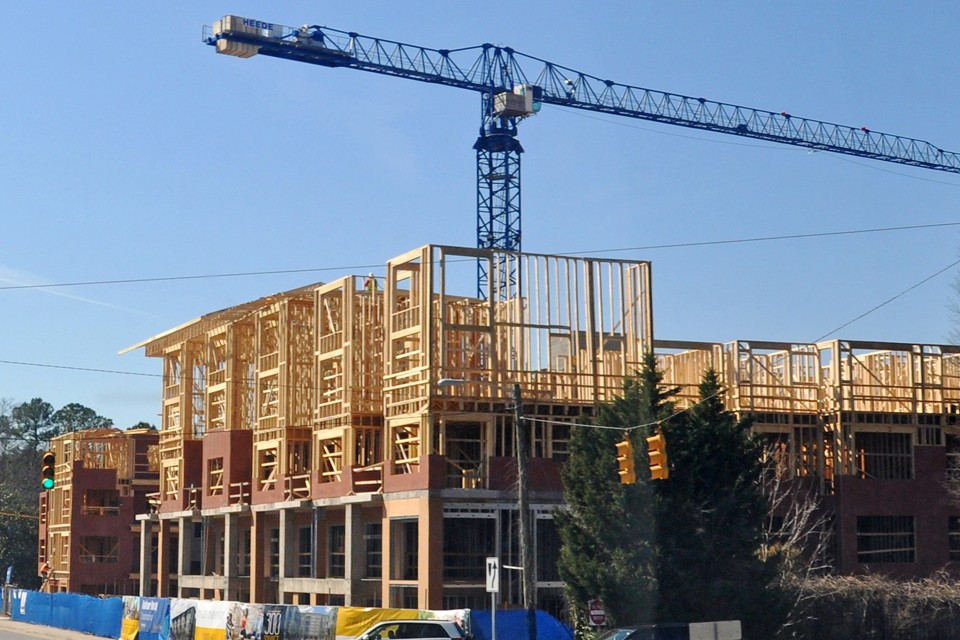 The revitalization of downtown Durham, North Carolina, which had long been largely abandoned a little more than a decade ago, was widely applauded, bringing money and jobs but not really coming at anyone’s expense.

But now that the surrounding neighborhoods—traditionally black and working-class—are becoming whiter, richer, and pricier, the changes are resulting in real harm to long-time residents.

Jonathan Wilson-Hartgrove, a local minister, tells me about a man named Pervis who lived in the neighborhood for 30 years, renting an apartment and working as a janitor at the university. He paid about $275 a month in rent, Wilson-Hartgrove remembers, until his landlord asked him to vacate so that he could make renovations a few years ago. When the tenant asked if he’d be able to move back in afterward, he was told that he could, for the new price of $800 a month. After the upheaval of finding a new place, he died of a heart attack shortly after moving.

A big part of Durham’s problem is that though this wave of revitalization, which started downtown and is trickling outward, was sought after and carefully planned, it seems that no one thought about or planned for the very real dangers that inviting an influx of investment and revitalization to the area might bring.

Note from Storm: As I described in my 2008 book, Rewealth (McGraw-Hill Professional)—and as I frequently point out in my talks and workshops—most of the suffering associated with gentrification can be avoided. Planners and developers simply need to care enough to put remedies in place, and those remedies are not complicated.