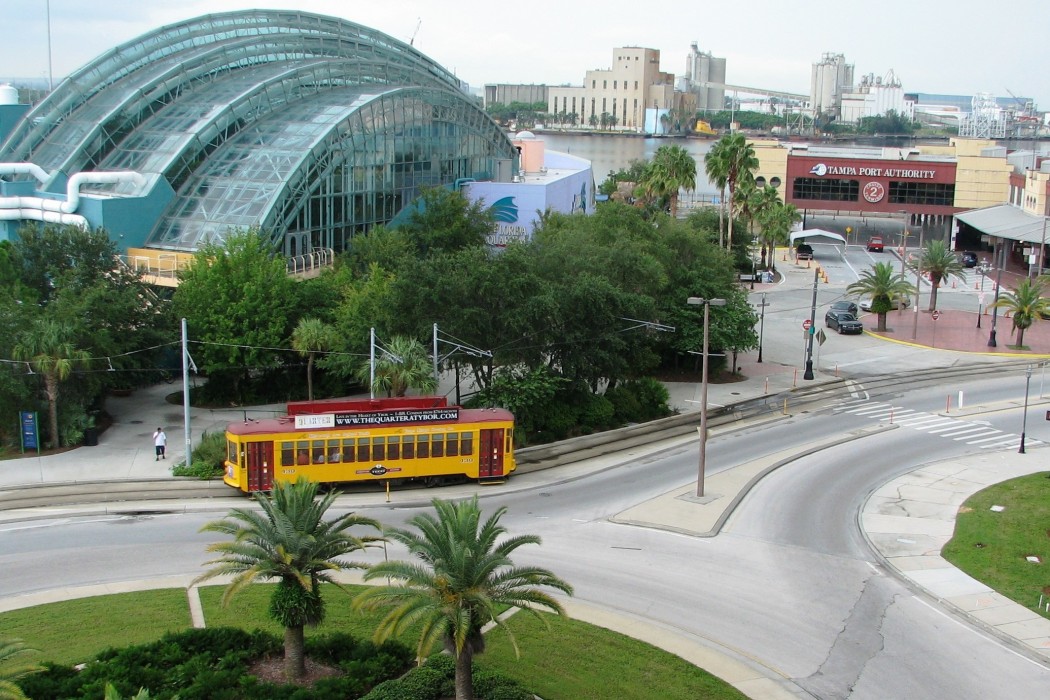 Note from Storm: I lived in the Tampa Bay area for 15 years, and love it, returning frequently on mini-vacations. Since I observed first-hand Tampa’s many poorly-planned and poorly-timed attempts to revitalize their downtown, I’ve used it as an example (usually a bad example) in my talks, workshops, and writings. I had a section on Tampa in my 2008 book, Rewealth (McGraw-Hill Professional), and mention it again in my upcoming January 2020 book, RECONOMICS. Their trolley, running along their waterfront from downtown Tampa into historic Ybor City was a great idea, poorly executed. On my last visit, in 2014, the talk was that it was going to be dismantled.

But earlier this month, Florida’s Department of Transportation promised $1 million for a feasibility study, meaning that Tampa officials may soon have a unique opportunity: turning a heritage line — which a Tampa Bay Times editorial recently called “more novelty than useful transportation” — into a viable means of getting around.

“I think that when all’s said and done, it will prove to be an asset to our urban environment,” says Tampa Mayor Bob Buckhorn, listing several must-fixes: It needs to cost less, run more often and get going earlier in the day. The rest is still pretty much TBD; according to an April 22nd release, the study will explore route expansion and system modernization, addressing “potential ridership data, environmental impacts and economic development opportunities.” FDOT’s funding will become available in July (the start of FY 2016), and Tampa plans to chip in $250,000 in matching funds.

According to Buckhorn, the next year will serve as a research period that should have come much earlier, before the line was built. When the heritage proposal first came before city council in the mid-1990s, he says he was the only member to vote it down.

“It was driven by the trolley hobbyists,” he recalls, adding that he believed fares, location and maintenance weren’t adequately addressed in the initial plan. “We had the trolley caps running a transportation network.” “In spite of voting against it, I’m now the mayor that has to fix it,” he says. [photo credit: Storm Cunningham]