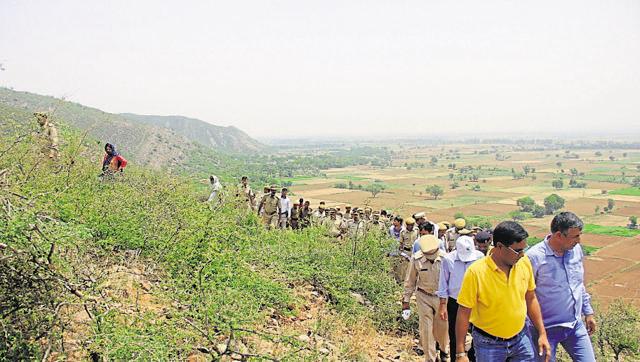 With a view to regenerate the Aravallis hills, which is under threat from rapid urbanisation, the forest department has identified four acres each in the six districts of southern Haryana, India.

Forest officials said work has started in these selected areas and these spots are being monitored by the department to rejuvenate the forest by letting it grow naturally. The aim is to bring back the lost green cover of the Aravallis, by restricting human intervention.

This initiative will restore ecology in the state, forest officials said. In Gurgoan, Mandavar and Ghata have been selected for natural regeneration.

In earlier initiatives to revive the Aravallis, a large number of saplings were planted in various parts of the region. But the survival rate of saplings was not high.

So, with a view to manage the forest cover better, the officials came up with an idea — restrict movement of man and animal in certain areas and allow natural growth of forest with minimum intervention of forest officials.