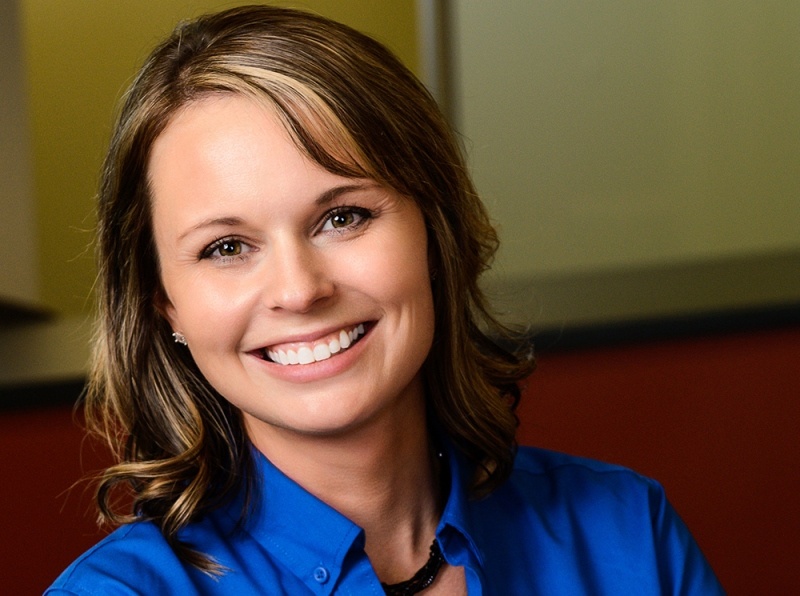 As documented in the 2020 book, RECONOMICS, the economic development profession is often more of a hindrance than a factor in local revitalization efforts. This is because most such agencies are focused on the simplistic, zero-sum game of using economic incentives to “steal” employers from other communities. They seldom complicate their activities with other agendas, such as social / economic justice, environmental goals, etc.

But, as with any large industry or discipline, pockets of innovation exist. RNDC seems to be one of them, thanks to its Executive Director. RNDC’s service area is predominantly white but quickly diversifying. To address diversity, equity, and inclusion (DEI) issues, RNDC infuses these efforts into its economic development work.

“It’s not just an addendum chapter or vague language in a plan. Rather, we incorporate DEI principles into all the work that we are doing,” said Nicole Griensewic, Executive Director of RNDC.

In 2015, as the population became more diverse, Griensewic was questioned about how RNDC planned to incorporate the changing demographics into their plans to deal with equity gaps.

She quickly got a grant and subcontracted a local non-profit to help them start conversations about race. The result was the Welcoming Communities Program, which includes discussions among stakeholders and DEI training. Other EDA EDDs have since adopted the program.

Griensewic’s eagerness to try new things to make economic development better and more inclusive has helped her colleagues across the country.

“I often seek Nicole out as an innovator in our industry,” said Kevin Byrd, president of the National Association of Development Organizations (NADO). “She takes a lot of measured risks, which helps our whole industry. She is constantly thinking further out there.”

Frank discussions and DEI trainings are just the beginning, said Griensewic, a native Minnesotan who came to RNDC in 2012.

“We’re looking around the proverbial table and asking, ‘Who is not here?’” she said. “We started with race and are now talking about gender, veterans, and immigrants.”

Being inclusive is smart economic development, she said. According to state data, projections indicate a labor shortage in the RNDC service area that could eventually cost the region and its trading partners roughly $1.7 billion per year. Population declines are trending in six of the nine RNDC counties. Meanwhile, people of color are the fastest growing combined groups in all of the counties.

“I am a very blunt person,” Griensewic said. “Looking at the numbers, if we don’t get ahead of this, we can’t even talk about economic recovery and resiliency. We don’t need a wall; we need a red carpet. This is what businesses are telling us.”

RNDC’s engagement with stakeholders has led to conversations about farmers adapting halal slaughtering techniques, women and transportation, and other issues.

Griensewic’s expansive view of economic development possibly stems from a background that doesn’t include economic development. She previously worked as an in-store executive at Target, and her private sector experience was viewed as an asset by the RNDC board.

Byrd, president of NADO and Executive Director of the New River Valley Regional Commission in Radford, Virginia (also an EDD), said that more female EDD executive directors are taking the helms as leadership changes. In the Chicago region, 22 of the 48 EDDs are led by females.

Griensewic is believed to have been the youngest executive director of RNDC when she was hired. She isn’t afraid to ask questions when she doesn’t have the answers or try new things to find a solution.