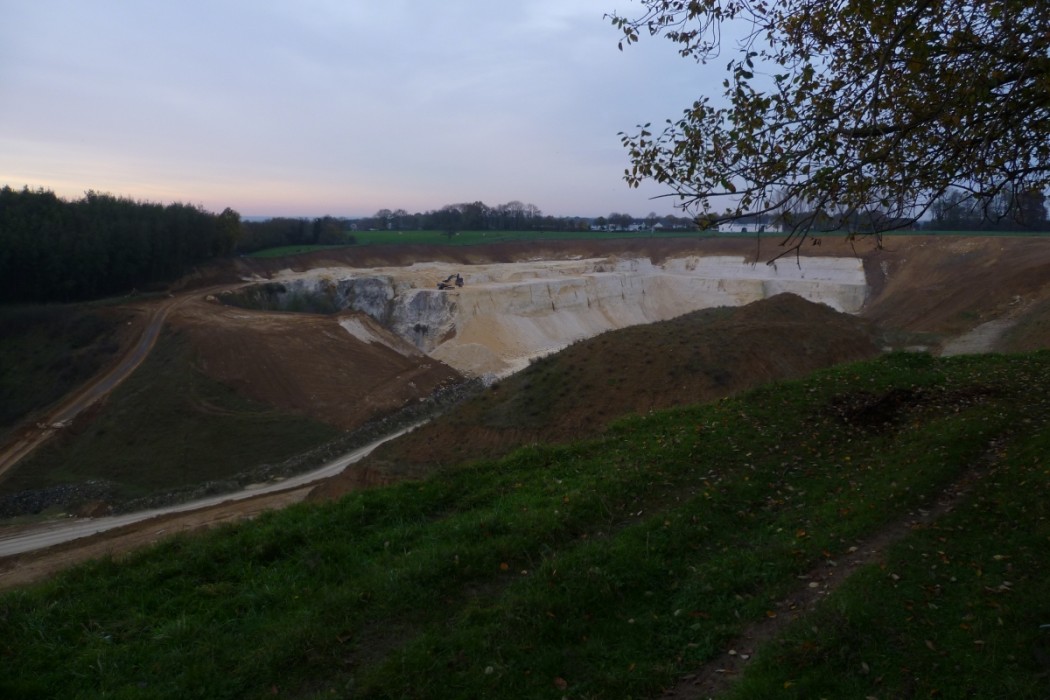 It’s a question everyone involved with environmental conservation must wrestle with: How to convince the world of the benefits of a protected environment?

We may feel that they are obvious, but decision-makers and the general pubic may need more persuasion, particularly in terms of the benefits to people as well as wildlife.

This is where TESSA (Toolkit for Ecosystem Service Site-based Assessment) comes in. Developed by BirdLife International and others, it is a relatively simple tool to help users determine the value of ecosystem services (benefits that people receive from nature, such as clean drinking water, or recreational opportunities) provided by a site and who benefits from them, and to explore the impact of different land uses. This data can be used by NGOs advocating for better environmental conservation or by public officials making decisions on land-use at a given site.

TESSA isn’t the only tool for ecosystem services evaluation, but it is freely accessible, requires only basic technical and scientific knowledge, engages local stakeholders, and works on individual sites, rather than regional or larger scales.

Recently, TESSA has been applied at several mineral extraction sites (both active and post-extraction) across northwest Europe as part of a major project known as RESTORE.

This is funded by EU Interreg IVB northwest Europe to explore and demonstrate the benefits of rehabilitating mineral sites for nature and people.

Currently, there are about 7,200 quarries covering 250,000 ha of northwest Europe, which provides a huge opportunity for biodiversity conservation.

TESSA was also used at Curfsgroeve, a former limestone quarry northwest of Maastricht in the Dutch province of Limburg.

Quarrying began there in the 1950s, and ended in 2009, when the land was handed over to the province of Limburg and a decision was made to turn the former quarry into a nature reserve.