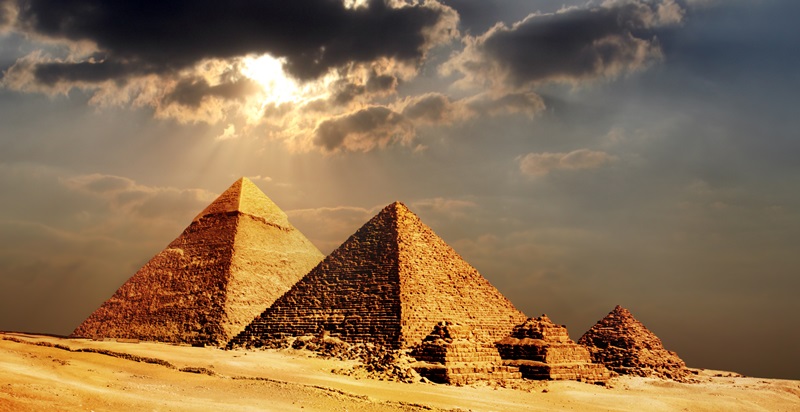 The government of Egypt has embarked on an ambitious reform program to revitalize the national economy.

The World Bank has welcomed Egypt’s recent economic and social reform measures, including the flotation of the currency, measures to boost investment especially in Upper Egypt, adjusting energy prices to reflect market conditions, and strengthening the social safety net.

The package of reforms announced by the government would help create jobs and revitalize the economy. They would boost the competitiveness of Egyptian businesses, support export growth, attract new foreign investment, free public resources for priority growth and social programs, and support incomes for the poor and the vulnerable.

“This is an ambitious program of reforms with a strong focus on job creation and on social measures to support the incomes of the poor and the vulnerable,” said Dr. Asad Alam, World Bank Country Director for Egypt. “In particular, we are pleased to support the government’s social protection efforts especially in the expansion of the Takaful program which already reaches about 4.5 million people in extreme poverty, new investments for job creation in Upper Egypt, as well as through labor intensive works for the youth and for women.”

With poverty rates at nearly 28 percent, unemployment at almost 13 % and public debt at 100% of GDP, Egypt is betting on these reforms to turn around its fortunes.