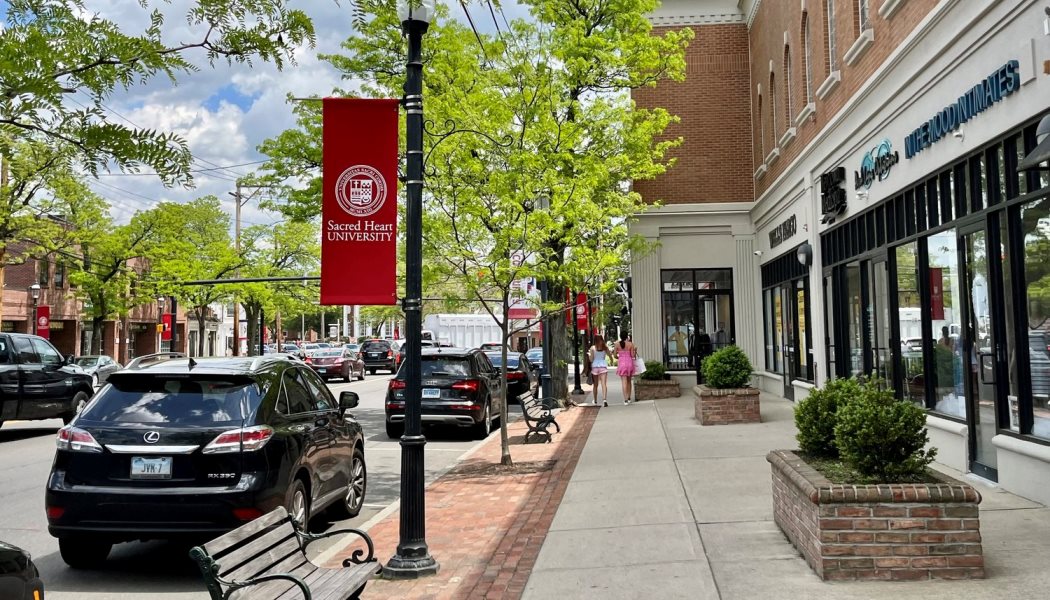 On December 20, 2022, the State of Connecticut awarded approximately $36.5 million in grants to eight cities and towns under the second round of his administration’s recently launched Connecticut Communities Challenge Grant program.

Administered by the Connecticut Department of Economic and Community Development (DECD), the program was created in 2021 with the purpose of funding a wide range of revitalization projects that will spur the growth of thousands of new jobs.

It’s an important component of Governor Ned Lamont’s Economic Action Plan, a strategic package of initiatives that total more than $750 million over five years and is matched approximately dollar-for-dollar by private, non-state funding that will result in a projected 80,000 new jobs.

“These investments are focused on in-fill opportunities in downtown and main street areas with existing centers of development and activity. In addition to increasing the livability of our communities, stimulating transit-oriented development is another key goal of this program. Many of the awards under this second round will go to projects located within a quick walk from transit options, helping to get Connecticut residents off the roads and onto our excellent transit system,” she added.

The grants under this second round will leverage approximately $143.5 million in non-state, private dollars and will support projects that improve the livability, vibrancy, and equity of communities throughout the state.

Consistent with the goals of the program, more than half of the funding will be invested in distressed municipalities.

The first round of grants under this program was released in April and included $45 million to support projects in 12 towns and cities. A third round is expected to launch in the first quarter of 2023.

The grants awarded under this second round include:

“We created this grant program as a component of our efforts to spur economic growth and the creation of new jobs as we emerge from the COVID-19 pandemic,” Governor Lamont said.

“Each of these approved state grants are going toward projects that improve the livability and quality of life in communities and will make these neighborhoods even more attractive for private investments and opportunities for residents,” he continued.

Photo of downtown Fairfield, CT courtesy of the City of Fairfield.