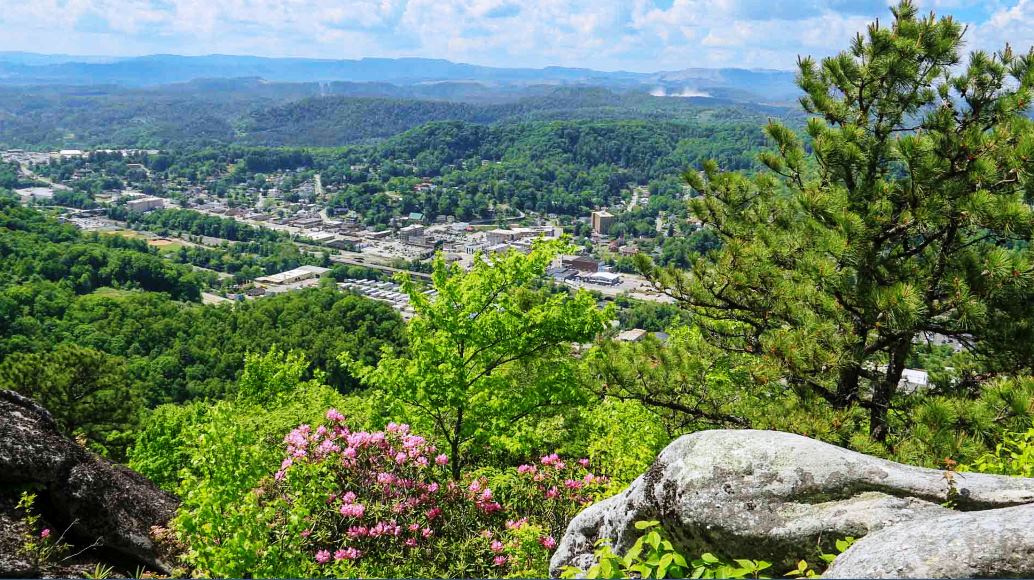 The program is administered by the Department of Mines, Minerals and Energy, and is designed to revitalize the local economies of Virginia’s coalfield region.

“This additional funding of $10 million is building on the work of the previous years to redevelop and repurpose abandoned mine lands,” said Congressman Griffith. “I was pleased to lead the efforts in the House to secure the inclusion of Virginia in this federal program.”

The agency received $10 million in 2020 to develop Abandoned Mine Land sites, thanks to an amendment that Congressman Griffith secured in the 2017 Federal Omnibus Funding Bill.

“Virginia’s coalfield communities have played a vital role in the Commonwealth’s economy for many years,” said Secretary of Commerce and Trade Brian Ball. “We are excited to recommend these eight projects that will give localities in the region resources to help grow their economies.”

The projects must still undergo a review and receive approval from the Office of Surface Mining Reclamation and Enforcement prior to official award. This is the fourth round of funding received by the Department of Mines, Minerals, and Energy. The agency worked with an advisory council to select the economic development projects.

“Southwest is building upon its successes in energy and agricultural industries once again,” said Department of Mines, Minerals, and Energy Director John Warren.

“We were glad to see so many creative project applications with very positive projected results. Through the Abandoned Mine Land Economic Revitalization and our other economic development programs, we are seeing a renewed focus on regional success and finding private-public partnerships that share the goals of this agency when it comes to creating jobs for our community here in Southwest,” he concluded.

On October 1, 2021, the Department of Mines, Minerals, and Energy will become the Virginia Department of Energy. The department has received another $10 million for the Abandoned Mine Land Economic Revitalization for 2021. A call for applications is expected to be announced in January 2022.

Photo courtesy of the City of Norton, Virginia.