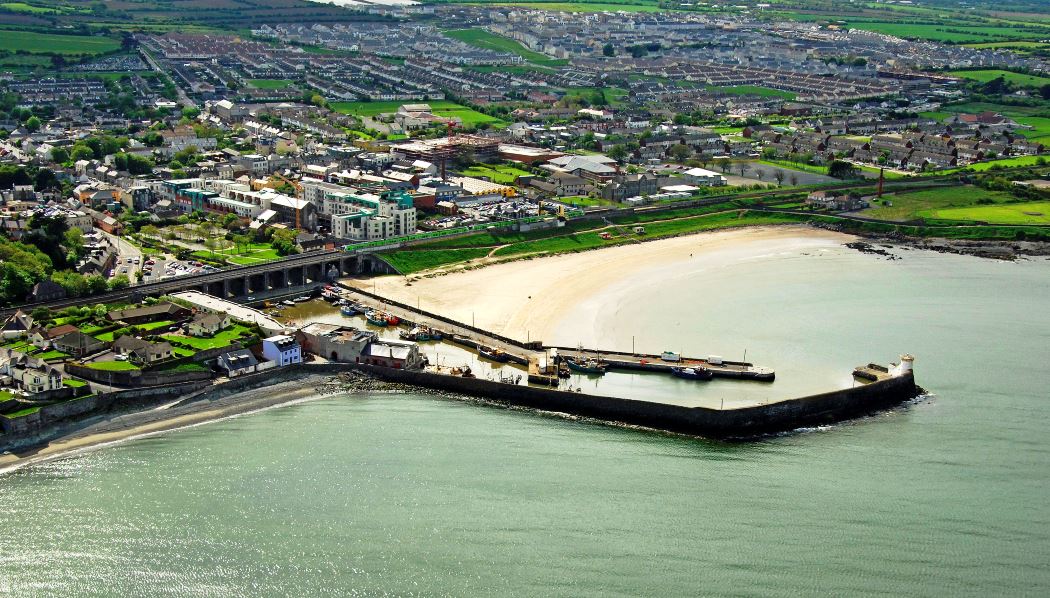 The projects are being funded under “Call 2” of the Urban Regeneration and Development Fund (URDF). The URDF part-funds projects aimed at enhancing urban areas to make them more attractive places in which to live, work, visit and invest. Dublin’s four local authorities, which will deliver these multi-annual projects, will receive this funding.

The eight projects for which URDF support has been approved are:

The Department will now contact the local authorities on the next steps regarding funding. The projects announced today will augment the existing pipeline of 87 URDF-supported projects for which just under €300 million has been allocated. Details of the provisional funding allocations for URDF projects in the eight other Project Ireland 2040 investment regions will be announced in the coming weeks.

All selected projects support the National Planning Framework’s ‘national strategic outcome’ of compact growth, a particular focus of the second call for URDF proposals. The URDF aims to facilitate a greater proportion of residential and commercial development, supported by infrastructure, services and amenities, within the existing built-up areas of larger urban settlements.

Announcing the provisional allocations this morning, Minister O’Brien said, “This funding will support projects that will enhance the quality of life for many people. The projects are all about making these areas more attractive places in which to live, work, visit and invest. In that context, this funding will be a catalyst for regeneration, development and growth. The funding I am announcing today will also provide much-needed economic stimulus and job creation as our economy emerges from the depths of the pandemic.”

He added, “Compact growth was the focus of this round of URDF funding. The projects the Government is funding are geared towards sustainable growth of our urban settlements, supported by jobs, houses, services and amenities, as envisaged by the National Planning Framework. As well as compact growth, the fund supports our other national planning aims. In that sense the URDF is a unique approach to Government funding. Whilst many Government-funded programmes are for specific types of projects, the URDF funds a diverse set of integrated projects with integrated aims. I look forward to working with the four Dublin local authorities to progress these projects.”

The projects were chosen after a rigorous assessment process, overseen by a project advisory board consisting of Government departments, State agencies and national and international experts in areas such as building, architecture and planning. In total, the department received 76 project proposals. Each local authority submitted at least one application. Today’s announcement honours the Programme for Government commitment to continue the URDF.

The €174.30 million in approved funding for the projects below is in addition to eight projects with approved URDF funding totalling €15.78 million under ‘Call 1’.

This project involves the regeneration and redevelopment of several areas that have suffered from dereliction and decline over a number of years. The main objective is to achieve long-term sustainable regeneration around the redevelopment of the Fruit and Vegetable Market, Smithfield, and the Parnell Square Cultural Quarter through a number of complementary projects:

This project aims to consolidate urban development and link several strategic areas of the south city through the delivery of a number of complementary environmental, planning, mobility and transport projects:

The €44.36 million in approved funding for the projects below is in addition to four projects with approved URDF funding totalling €21.15 million under ‘Call 1’.

This project consists of transport and public realm projects. It aims to create a safe, friendly environment where people can live, work and play with the benefits of sustainable, integrated transport. It aims to transform the area and create a compact, mixed-use and rail-based community, underpinned by the principles of quality urban design and development, and place-making. This project, when delivered, will cohere with the infrastructure investment already in place and with the Cherrywood project approved under ‘Call 1’.

The infrastructure being provided under ‘Call 2’ consists of the following:

This URDF funding will support:

The €25.48 million in approved funding for the projects below is in to two projects with approved URDF funding totalling €2.5 million under ‘Call 1’.

The Balbriggan Rejuvenation project involves the significant enabling of existing assets – centred around its public realm, coastal and architectural character, underutilised brownfield sites – by harnessing economic and development opportunities through:

This project will involve transport and surface water feasibility studies relating to the strategic land bank at Dunsink. These are required to facilitate the future sustainable development of the lands. The studies include:

The €186.32 million in approved funding for the projects below is in addition to eight projects with approved URDF funding totalling €32.09 million under ‘Call 1’.

Clonburris is an SDZ on one of the most strategically important land banks in the State. URDF support for the Clonburris proposal will act as a catalyst for the wider regeneration and development of one of Ireland’s largest underutilised sites, the wider South Dublin area and the Dublin region at large. The project will involve the provision of critical supplementary strategic infrastructure that will be essential to the appropriate, further development of this unique and complex site. Infrastructure will include: