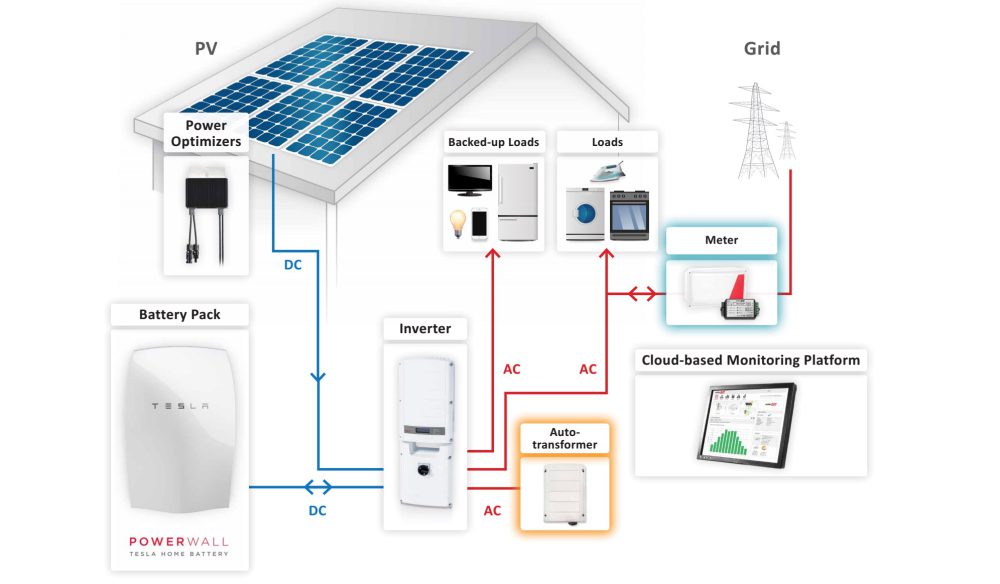 A casual comment on Twitter by Tesla CEO Elon Musk about rebuilding Puerto Rico’s power grid using solar technology is being treated seriously by the storm-ravaged island’s top elected officials. Given the disastrous disaster response of the federal government, good news like this was very welcome.

On Twitter, Musk said that his technology, which powers several smaller islands, could be scaled up to work for Puerto Rico. The island’s governor promptly responded: “Let’s talk.”

Distributed, solar-powered “micro grid” power is desperately needed on thousands of islands worldwide, as Musk well knows. Too many island nations spend a major portion of their budget important fuel oil, when they have a wealth of solar energy available. And with the increased ferocity and frequency of storms as a result of climate change, it’s urgent that they get away from the antique, centralized power grids that plague the continental U.S. with power outages.

Elon Musk has a remarkable sense of timing. But even by his standards, his offer to help salvage and upgrade Puerto Rico’s power grid in the wake of Hurricane Maria is a master stroke.

And Musk isn’t alone. Google parent Alphabet has just secured FCC approval to float large balloons over Puerto Rico to restore cellular service. Again, whether Alphabet does this for free or at cost isn’t the point. It’s going to be demonstrating its abilities to create an investment worthy tool for disaster recovery.

This is a new approach in many ways, but perhaps this private response to catastrophe rebuilding in the face of a criminally-incompetent response from Washington, DC is actually a return to America’s historic roots. The best example is probably what happened after the 1906 San Francisco earthquake destroyed much of the city and the private sector began to rebuild quickly and without waiting for much government direction or aid.

Now that rebuilding effort wasn’t perfect, but the speed with which the city bounced back is a well documented case of effective recovery.