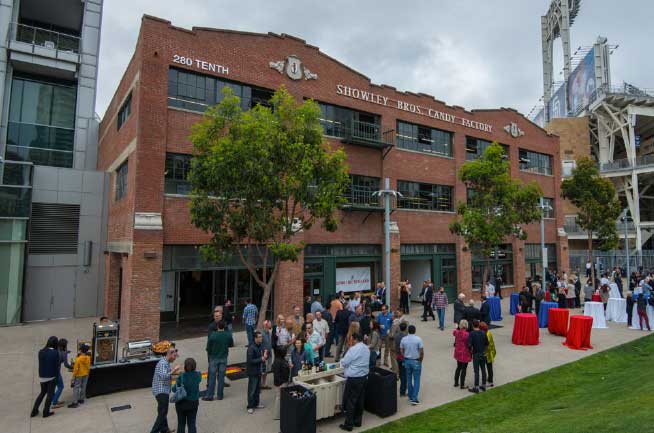 In the last 20 years—largely in the last decade—jobs in and around downtowns have risen from less than 16 percent to 23 percent of the US total, a 44 percent increase. “It is worth noting however, that this trend is actually broader,” Smart Growth America (SGA) reports. “Businesses are also moving to walkable transit-oriented suburban locations—or are spurring suburban areas to become denser and more walkable.”

By far the most prominent reason companies cited for their move downtown was to help recruit and retain talented workers, notes SGA. “As companies compete for new hires and the best talent, being located in a vibrant neighborhood is considered a crucial selling point.”

This motivation is particularly strong for businesses hiring millennnials—-now 18 to 34 years old.

This trend is occurring in metro areas of all sizes–not just places like Boston, San Francisco, New York, and Washington, DC. “Municipal leaders can learn important lessons from all of this. Many towns and cities already have walkable, downtown neighborhoods that are well-positioned to attract the companies discussed here. Those that do not can take proactive measures to create these kinds of places.”

Relocating firms including software development, manufacturing, education, food production, and many other sectors.

In many cases, businesses are reoccupying historic office buildings, factories, or warehouses (as with the Bumble Bee Seafoods headquarters in San Diego (pictured above).