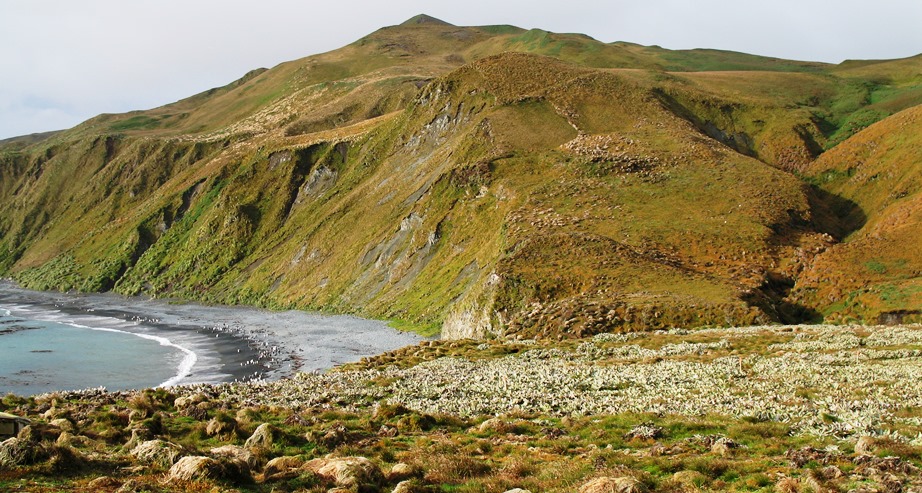 Eight species of threatened seabird have begun to recover on Macquarie Island, signalling a possible end to 130 years of death and destruction on the sub-Antarctic outpost.

The island has been formally declared pest-free, five years after the last rabbit was killed.

The black-browed albatross, light-mantled sooty albatross, Antarctic prion and white-headed petrel, which were all listed as endangered, are now considered to be of least concern, while the grey-headed albatross has been downgraded from critically endangered to endangered.

Birds on Macquarie Island have led a troubled existence since 1890, when New Zealand politician Joseph Hatch secured a deal with the Tasmanian government to harvest penguins for their oil. About 2m penguins were killed before the practice stopped in 1919.

Sealers introduced rats, cats and rabbits to the island in the late 19th century.

Macquarie Island is a UNESCO World Heritage Site, lies in the southwest Pacific Ocean, about halfway between New Zealand and Antarctica. Politically a part of Tasmania, Australia, since 1900, it became a Tasmanian State Reserve in 1978 and was inscribed on the World Heritage List in 1997. It was a part of Esperance Municipality until 1993 when the municipality was merged with other municipalities to Huon Valley.

The island is home to the entire royal penguin population during their annual nesting season. Ecologically, the island is part of the Antipodes Subantarctic Islands tundra ecoregion.

Since 1948 the Australian Antarctic Division (AAD) has maintained a permanent base, the Macquarie Island Station, on the isthmus at the northern end of the island at the foot of Wireless Hill. The population of the base, the island’s only human inhabitants, usually varies from 20 to 40 people over the year. A heliport is located near the base.

In September 2016, the Australian Antarctic Division said it would close its research station on the island in 2017. Shortly afterwards, the Australian Government responded to widespread backlash to the decision by announcing funding to upgrade aging infrastructure and continue existing operations at Macquarie Island.