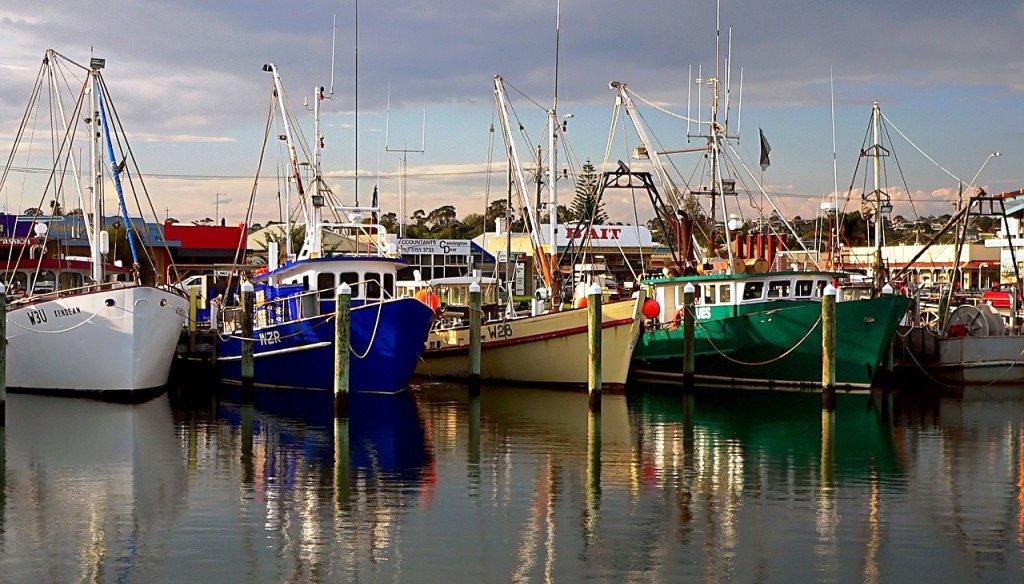 After years of delays and false starts, the World Trade Organization (WTO) has an opportunity to make long over-due progress towards agreeing an end to harmful fishing subsidies when it resumed talks on January 13, 2020.

Globally, governments spend an estimated $35 billion a year on fishing subsidies. Most finance large-scale, industrial fisheries and are one of the main causes of over-fishing and the decimation of marine ecosystems. They also contribute to the climate crisis.

After nearly 20 years of talks, in 2017 the WTO committed that by the end of 2019, it would prohibit subsidies which enable fishing fleets to become so large and powerful that they damage the life of the ocean. Despite the urgency, it failed to meet this deadline.

Although some subsidies are beneficial, including those for fisheries management and monitoring programs, the vast majority are not. In 2018, governments spent about $22 billion ― 63% of all fisheries subsidies ― on efforts to increase catches, such as securing access to distant waters and subsidizing fuel costs.

Not only do these encourage over-fishing, they are biased towards industrial fisheries and undermine small-scale fishing’s economic viability, increasing the gap between rich and poor.

Small-scale fishing, most of which takes place in developing countries, supplies 50% of the world’s seafood and employs more than 90% of fishers. Despite this, they only receive a quarter of the annual subsidies that industrial fishers receive.

Marine fisheries – particularly industrial operations – rely heavily on fossil fuels. In 2016, global marine fishing fleets emitted more than 200 million tonnes of CO2 from onboard fuel combustion alone. That is almost as much as Belgium and Nigeria’s combined annual carbon emissions. Add the emissions generated from such indirect sources as vessel construction, ice production, refrigeration, processing, packaging and transportation, and its total carbon emissions are even higher.

Despite a dramatic decline in global marine fish catches since the mid-1990s, global fuel emissions from fishing fleets have been steadily rising. Although small-scale fisheries have rapidly become more fuel intensive, the overall rise in emissions is primarily due to industrial fishing’s growth in capacity stimulated by subsidies.

Twenty-two percent of global fisheries subsidies are spent on fuel. Because they reduce the substantial cost of fuel, industrial fishers can travel greater distances and fish for longer using such fuel-intensive as bottom trawling and dredging. By scrapping these subsidies, the cost of travel alone would make most high seas fishing unprofitable.

Not only are subsidies devastating fish stocks and causing emissions to rise, they are also contributing to poverty and malnutrition. In 1974, 10% of fish stocks were over-fished, by 2015 this figure rose to 33%. This has had a profound impact on people in low-income coastal and small island nations who depend heavily on marine resources for protein and income. In 2000, an estimated 20 million people worldwide could have avoided malnutrition if the trend in over-fishing was reversed.

What’s more, the most fuel-intensive fishing methods tend to be the most environmentally destructive. The more fish stocks decline, the more fuel-intensive fishing operations become, and the more emissions are released. These emissions are driving changes in the climate that are impacting marine and coastal ecosystems at an unprecedented rate and scale, as the latest IPCC report on the ocean shows.

It threatens the livelihoods and food security of vulnerable coastal communities around the world, while hundreds of millions of women, children and men are being displaced by sea level rise and increasingly extreme storm surges.

The WTO needs to agree a set of rules that ends harmful subsidies meaning fishers will need to adopt more fuel-efficient and environmentally sustainable practices. Subsidy reform would also free up money that governments could invest in rebuilding fish stocks and supporting vulnerable groups and small-to-medium sized enterprises in their transition to sustainable practices.

This year is a watershed for tackling the climate emergency and the biodiversity crisis. Reforming fisheries subsidies would be a significant step forward in both areas. This first in a series of meetings over the next six months gives the new WTO chair, Colombia’s Ambassador Santiago Wills, the opportunity to reinvigorate negotiations. It is critical that he does not delay further ― the ocean cannot wait.

Photo of fishing boats by skeeze from Pixabay.

This article by Annabelle Bladon—a researcher on the blue economy at the International Institute for Environment and Development (IIED)—originally appeared on the website of the Thomson Reuters Foundation, the charitable arm of Thomson Reuters. Reprinted here (with minor edits) by permission.