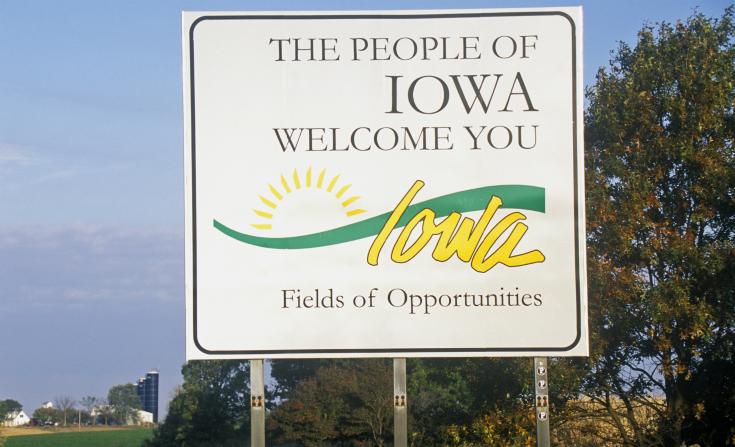 How does a single streetscape project turn into a community-wide energy independence effort? Tiny Bloomfield, Iowa, discovered the answer with the help of Rocky Mountain Institute’s eLab Accelerator. Bloomfield’s story is a surprising one, with big implications for small towns across America.

Bloomfield, in southeast Iowa, has a population of just 2,640. “We are a small, rural town that has kind of stagnated over the years,” said Chris Ball, eLab Accelerator team champion, Bloomfield’s energy efficiency director and a director of Bloomfield Main Street, a public-private partnership for civic improvement. Bloomfield, like much of small-town America, experienced “a lot of brain drain.”

Their work attracted the attention of Jeff Geerts of the Iowa Economic Development Authority as the authority was seeking an energy-independence demonstration community.

Geerts was aware of the panoply of energy solutions that had been tried around the region and saw an opportunity to bring things to bear in Bloomfield. He encouraged the Iowa Association of Municipal Utilities (IAMU) to work with Bloomfield to answer the question: Could Bloomfield potentially go net zero in terms of electricity?

The energy resources that the IAMU study found in Bloomfield were reimagined as the key to rejuvenating the whole town.

“The goal shifted completely. It was just talking about energy and it shifted to being…a strategy.”” said Ball. The goals became, “Can we bring back jobs here? Can we be more resilient?”

The team now has a clear path to leverage Bloomfield’s abundant local energy resources to create jobs, keep money in the community, revitalize and green its infrastructure and burnish the town’s reputation, brand and pride.