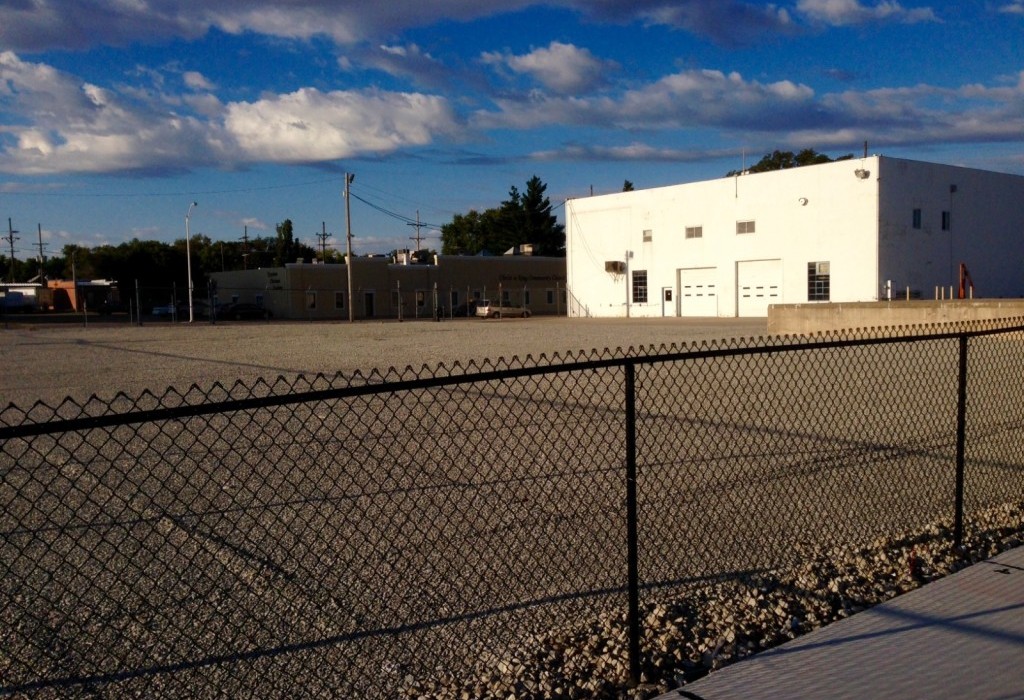 The U.S. Environmental Protection Agency (EPA) is adding five and proposing to add eight hazardous waste sites to the Superfund program’s National Priorities List (NPL). These are sites with known or threatened hazardous waste releases that could pose risks to public health and the environment.

“Cleaning up hazardous waste sites is vitally important to the health of America’s communities,” said Mathy Stanislaus, assistant administrator for EPA’s Office of Land and Emergency Management. “Our goal is to give communities the best opportunity for productive use of a site after it is cleaned up.”

A site’s addition to the NPL helps address potential adverse human health impacts. Academic research shows that investment in Superfund cleanups reduces the incidence of congenital abnormalities in infants by as much as 25 percent for those living within approximately a mile and a quarter of a site. Cleanups involving lead-contaminated soil have contributed to documented reduced blood-lead levels in children. If left unaddressed, elevated blood-lead levels may result in irreversible neurological deficits, such as lowered intelligence and attention-related behavioral problems.

“Adding a site to the NPL generates new jobs and creates stronger local economies that will strengthen communities for years to come,” continued Assistant Administrator Stanislaus. “A study by researchers at Duke University and the University of Pittsburgh found that once a site has all cleanup remedies in place and is deleted from the NPL, nearby property values increased 18.6-24.5 percent as compared to their pre-NPL proposal values. Moreover, cleanups increase local communities’ and state governments’ tax revenue, and help to create jobs during and after cleanup. For example, at 454 of the 850 sites supporting use or reuse activities, EPA found, at the end of fiscal year 2015, that approximately 3,900 businesses had ongoing operations that were generating annual sales of more than $29 billion and employing more than 108,000 people.”

Currently, more than 850 Superfund sites nationwide have some type of actual or planned reuse underway. For example, in the town of Corinna, Maine, the Maine Department of Environmental Protection, local officials and stakeholders worked together to integrate a reuse plan for the Eastland Woolen Mill Superfund site. The 22-acre site is a former textile mill that operated from 1909 to 1996. Disposal practices resulted in extensive contamination of soil, groundwater and numerous private drinking water wells. With EPA support, this collaboration resulted in the Corinna Village Center Reuse Plan that focuses on mixed-use redevelopment of downtown Corinna and includes commercial, residential and recreational areas.

EPA responds to requests from states, tribes and communities to propose a site for NPL addition when non-NPL response options have not proved viable. Prior to adding a site to the NPL, the agency works closely with states and tribes and seeks public comment. For each of the 13 sites announced today, EPA has either received letters of state officials’ concurrence supporting the NPL listing or, after working closely with the state, received no objection to adding the site to the NPL. Community partnerships are also critical to Superfund site cleanups. EPA’s goal is to work with community partners at every site by establishing an effective process with the necessary tools and information needed to fully explore future uses before the cleanup remedy’s selection. This approach gives the Agency the best chance of ensuring remedies are consistent with a site’s likely future use.

Under Superfund law, only sites EPA adds to the NPL are eligible to receive federal funding for long-term, permanent cleanup. The list serves as the basis for prioritizing both enforcement actions against potentially responsible parties and long-term EPA Superfund cleanup funding. The Superfund program operates on the principle that polluters should pay for the cleanups rather than passing the costs on to taxpayers. EPA searches for parties legally responsible for contaminating a site, and holds those parties accountable for cleanup costs.

This year marks the 35th anniversary of the enactment of the Comprehensive Environmental, Response, Compensation and Liability Act, the law creating the Superfund program. The Superfund law gives EPA the authority to clean up hazardous substance releases and directs EPA to update the NPL. EPA and its partners continue to discover new sites qualifying for the NPL. These sites are the result of past industrial practices as well as other activities.

The following five sites have been added to the NPL:

The following eight sites have been proposed for addition to the NPL: