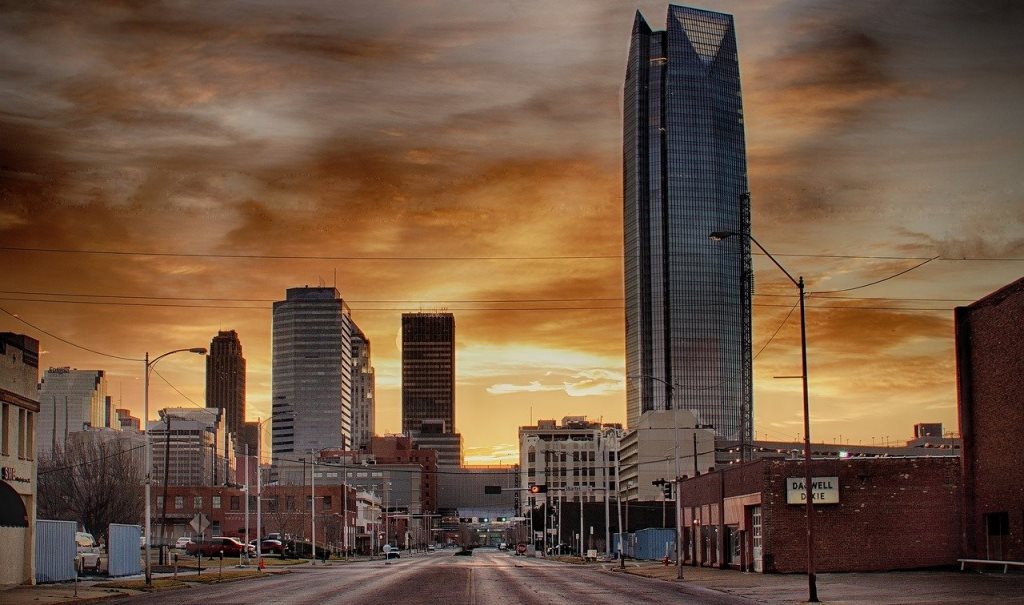 On May 6, 2020, the U.S. Environmental Protection Agency (EPA) announced the selection of 155 grants for communities and tribes totaling over $65.6 million in EPA brownfields funding through the agency’s Assessment, Revolving Loan Fund, and Cleanup Grant Programs.

“Grants awarded by EPA’s Brownfield Program provide communities and tribes across the country with an opportunity to transform contaminated sites into community assets,” said EPA Administrator Andrew Wheeler. “…EPA has delivered approximately $287 million in Brownfield grants directly to communities and nonprofits for cleanup and redevelopment, job creation, and economic development through the award of over 948 grants.”

Of the communities selected this year, 118 can potentially assess or clean up brownfield sites in census tracts designated as federal Opportunity Zones. An Opportunity Zone is a designated economically distressed census tract where new private investment, under certain conditions, may be eligible for preferential tax treatment. Nearly 30% of the communities selected are receiving brownfields funding for the first time.

A brownfield is a property for which the expansion, redevelopment, or reuse may be complicated by the presence or potential presence of a hazardous substance, pollutant, or contaminant. There are estimated to be more than 450,000 brownfields in the United States. EPA’s Brownfields Program began in 1995 and has provided nearly $1.6 billion in brownfield grants to assess and clean up contaminated properties and return blighted properties to productive reuse. To date, brownfields investments have leveraged more than $31 billion in cleanup and redevelopment. Over the years, the relatively small investment of federal funding, from both public and private sources, leveraged more than 160,000 jobs.

The Brownfields Program has supported many successful projects around the country, such as the Love Link Ministries site in Oklahoma City, Oklahoma, where a former dry-cleaning facility was transformed into a multi-purpose event space for a religious and social organization that provides food and social services to homeless, low-income, and unemployed persons. The city, state, non-profit organization collaborated with EPA to execute the project.

In Fairborn, Ohio, an EPA cleanup grant provided funding for the transformation of a former cement mill and manufacturing plant into the National Center for Medical Readiness. The center is an education, training, product testing and research facility for medical and non-medical civilian and military personnel operated by Wright State University.

The next National Brownfields Training Conference will be held on April 26-30, 2021, in Oklahoma City. Offered every two years, this conference is the largest gathering of stakeholders focused on cleaning up and reusing former commercial and industrial properties. EPA co-sponsors this event with the International City/County Management Association.

Photo of Oklahomo City by Josh Cole from Pixabay.

See the full list of the FY 2020 Applicants Selected for Funding.