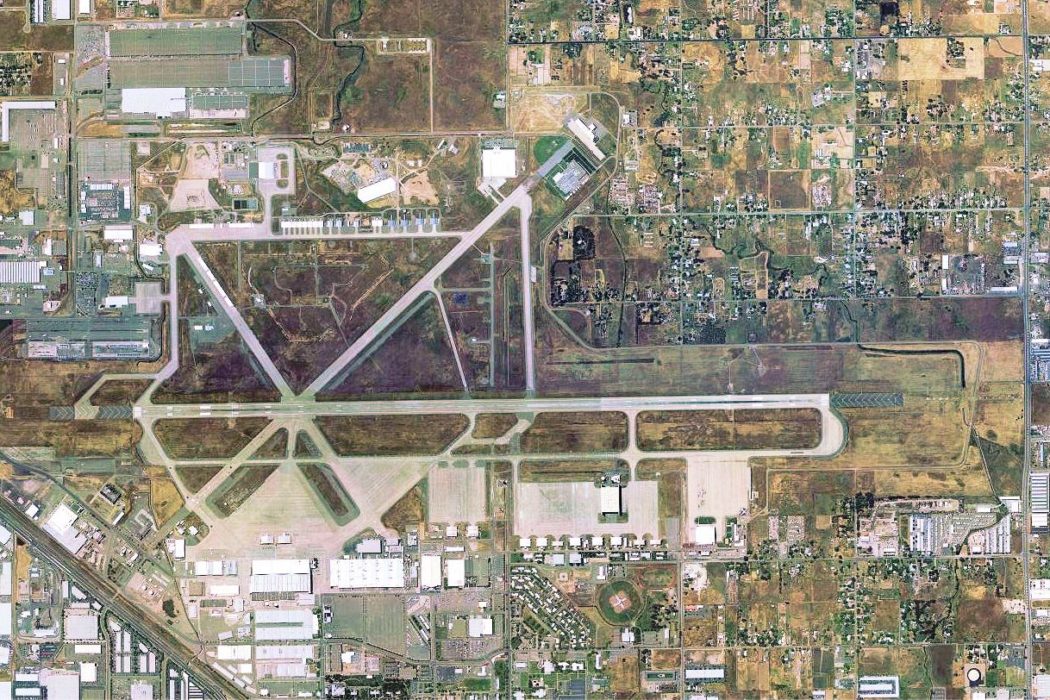 These awards recognize the hard work, innovative thinking, and cooperation among federal agencies, states, tribes, local partners, and developers to encourage restoration of federal sites for beneficial reuses. Cleaning up contaminated sites at federal facilities can serve as a catalyst for economic growth and community revitalization.

“Expediting Superfund sites, including those owned by the federal government, through the entire remediation process is a top priority at EPA,” said EPA Administrator Scott Pruitt. “These awards recognize the successes that occur when federal agencies work cooperatively with state and local partners to address and clean up sites in a thorough and timely manner that meets the needs of the surrounding communities.”

In 2007, Sacramento County and the U.S. Air Force signed the first agreement of its kind that allowed for rapid cleanup and early land transfer at the McClellan site. The agreement transferred contaminated land, funds, and authority to perform cleanup at the NPL site.

The combined efforts of the BRAC Cleanup Team, McClellan Business Park, Sacramento County, and the community have transformed the McClellan Air Force Base site into a corporate community that has brought jobs and additional economic growth to the region.

Following the closure of the air station, the Village of Glenview and Illinois EPA partnered to expedite the redevelopment of the 1,121-acre site. The BRAC cleanup team comprised the U.S. Navy, U.S. EPA, and Illinois EPA. The site remedy consisted of cleaning the property to residential-use standards, which provided the flexibility needed to implement the community’s reuse plan for mixed-use development. Projects envisioned for the site include a new Metra commuter station, over 2,200 residential units, two million square feet of office and retail, over 400 acres of green space, a 165,000-square foot community center, new post office, police station, fire station, middle school, and public safety training academy.

The former Joliet Army Ammunition Plant has been transformed into multiple beneficial use areas for the community, including a veteran’s cemetery, business and transportation hub, and natural resource conservation areas. The public land space on the site is the largest contiguous open space for bird habitat in northeastern Illinois and serves as a habitat for several endangered species.

Recently, the Superfund program has reemerged as a top priority to advance the Agency’s core mission of protecting human health and the environment. EPA’s Superfund Task Force is working to promote redevelopment and reuse of sites by encouraging investment in reuse outcomes. These sites serve as examples of the types of site investment that can occur at sites owned by federal facilities.

EPA’s Federal Facilities Restoration and Reuse Office (FFRRO) has ongoing cleanup and property transfer responsibilities at 174 federal facility NPL sites across the country, which are some of the largest and most complex sites in the Superfund program.

Aerial image of McClellan Air Force Base in 2002 courtesy of the United States Geological Survey (USGS).