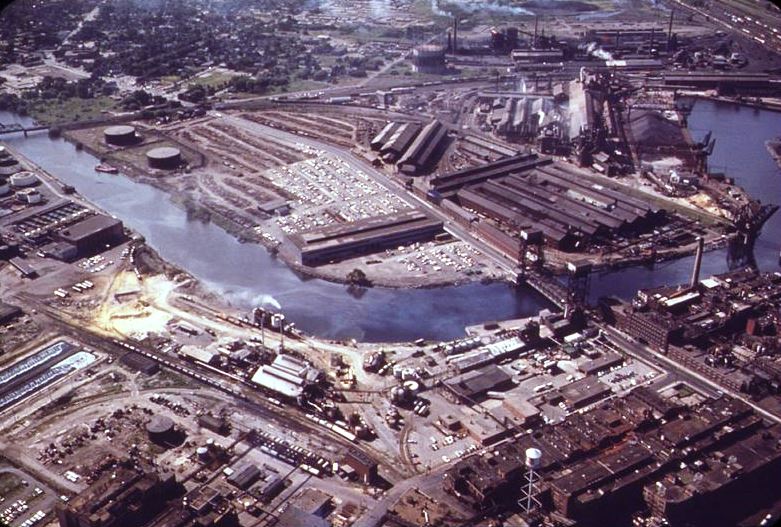 The Lackawanna Steel Company was a steel manufacturing company that existed as an independent company from 1840 to 1922, and as a subsidiary of the Bethlehem Steel company from 1922 to 1983.

Founded by the Scranton family, it was once the second-largest steel company in the world, and the largest company outside the U.S. Steel trust.

When the company moved from its original location in Scranton, Pennsylvania to a suburb of Buffalo, New York, in 1902, it stimulated the founding of the city of Lackawanna.

Now, after a $10.78 million remediation of contaminated soils, a large portion of the long-vacant former Bethlehem Steel property in Lackawanna (just south of Buffalo) will be redeveloped, beginning in 2017, for use by advanced manufacturing and light industry.

“This is about restoring an old industrial site, one based on smoke stack industries, and turning into a high-tech, green site,” said Erie County Executive Mark Poloncarz.

The deal, many years in the works, has been a top economic development priority for Poloncarz. “This is the type of project that when we look back 20 or 30 years from now, we will see it has had a big impact,” he said. “This is a game changer”.