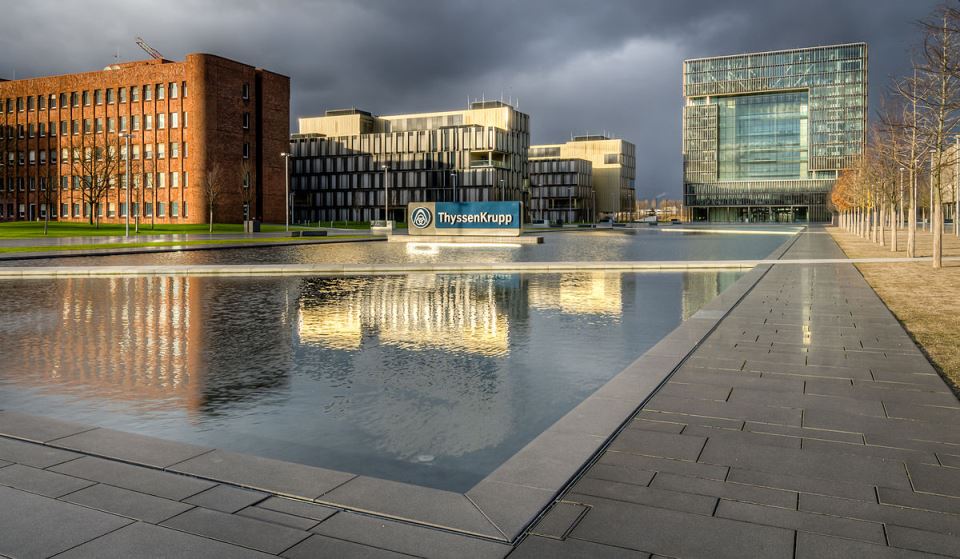 Making a cities eco-friendly and liveable places for their inhabitants is a challenge with which policymakers and local authorities are familiar. The good news is, there are plenty of inspiring and affordable blueprints to follow. 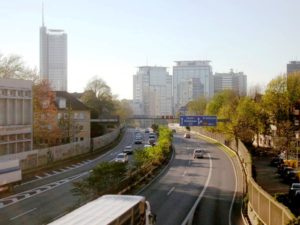 Take Essen in the North Rhine-Westphalia state of Germany. This former industrial powerhouse is a model of structural change for any city leader looking at boosting sustainability – and keen to deploy the power of smart technologies to do so.

Essen has a population of approximately 589,000, making it the ninth-largest city in Germany. Founded around 845, Essen remained a small town until the onset of industrialization. The city then — especially through the Krupp family iron works — became one of Germany’s most important coal and steel centers.

Essen, until the 1970s, attracted workers from all over the country; it was the 5th-largest city in Germany between 1929 and 1988, peaking at over 730,000 inhabitants in 1962. Following the region-wide decline of heavy industries in the last decades of the 20th century, the city has seen the development of a strong tertiary sector of the economy.

Essen today is seat to 13 of the 100 largest German corporations, placing the city second only to Munich and on-par with Frankfurt am Main in number of corporate headquarters.

Over the last few decades, Essen has transformed itself from a mining city of coal and steel into the third greenest in Germany. How? By working with partners to implement a highly replicable, integrated environmental management system that won it a coveted award.

This big city deployed a winning strategy to bring about an environmental vision that is not only improving the lives of its citizens, but generating economic growth.

From the outset, Essen engaged inhabitants and interest groups in developing a vision for environmentally-friendly urban living. Through two calls for proposals, citizens suggested projects – of which 200 are now being financed.

Thanks in part to brownfield regeneration, the city’s population of 600.000 is taking advantage of 300 kilometers of cycle paths and a variety of high-quality recreational areas.

Feature photo of ThyssenKrupp headquarters in Essen by Tuxyso via Wikipedia.