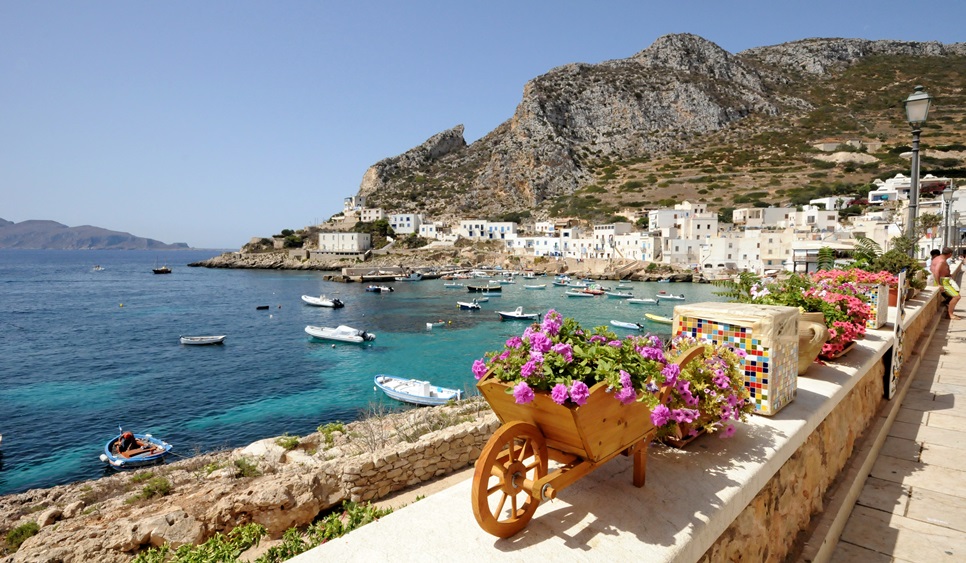 On March 8, 2018, the European Commission proposed a multi-year plan to restore fish stocks in the western Mediterranean Sea. The proposal covers demersal fish stocks—fish that live and feed at the bottom of the seabed—and aims to revitalize the economy of the fisheries sector in the region.

According to the latest data, it is estimated that in 2015, French, Italian and Spanish vessels landed around 100 000 tonnes of demersal fish, valued at €675 million. Catches for these stocks have significantly decreased by around 23 % since the early 2000s. At this rate more than 90 % of the stocks assessed would be overfished by 2025. Without the collective pooling of effort foreseen by this plan, around 1 500 vessels would be at financial risk by 2025.

This new proposal aims to restore these stocks to levels that can ensure social and economic viability for the fishermen, and the more than 16,000 jobs that depend on it.

Commissioner for the Environment, Maritime Affairs and Fisheries Karmenu Vella said: “Today’s proposal for a multi-annual plan is a direct follow-up to the MedFish4Ever Declaration from 2017. It aims to reach a healthy level of fish stocks needed to prevent a loss of jobs and to sustain important economic sectors that depend on fisheries. It brings us one step closer to making Mediterranean fisheries more sustainable. We need to act, and we need to act with urgency. Only then can we secure our common objective to allow fisheries to sustain fishermen and the economy for years to come.”

The main elements of the proposal include:

This proposal’s long-term approach, creates more stability and more transparency as the three Member States concerned would jointly adapt current fishing targets to sustainable levels through the Council. It also ensures a consistent approach with other EU multi-annual plans, especially with regard to the recent agreement reached by the European Parliament and Council on the North Sea plan.

The Commission’s proposal is now submitted for discussion to the European Parliament and the Council of the EU.

This multi-year plan is the fourth proposal adopted in line with the Common Fisheries Policy (CFP), after the Baltic Sea, North Sea and Adriatic Sea. It covers the western Mediterranean Sea waters, which extend along the Northern Alboran Sea, the Gulf of Lion and the Tyrrhenian Sea, covering the Balearic archipelago and the islands of Corsica and Sardinia and concerns mainly France, Italy and Spain.

Under the CFP, multi-annual plans should contribute to achieving fishing at sustainable levels. They should also contain measures to implement the landing obligation, technical measures, as well as safeguards for remedial action where needed.

The proposal has been subject to a thorough impact assessment and is based on the best available scientific advice from the Scientific, Technical and Economic Committee on Fisheries (STEFC). The Mediterranean Sea Advisory Council was extensively consulted and released its opinion in November 2017. In addition, a 4-month public consultation was carried out in 2016.