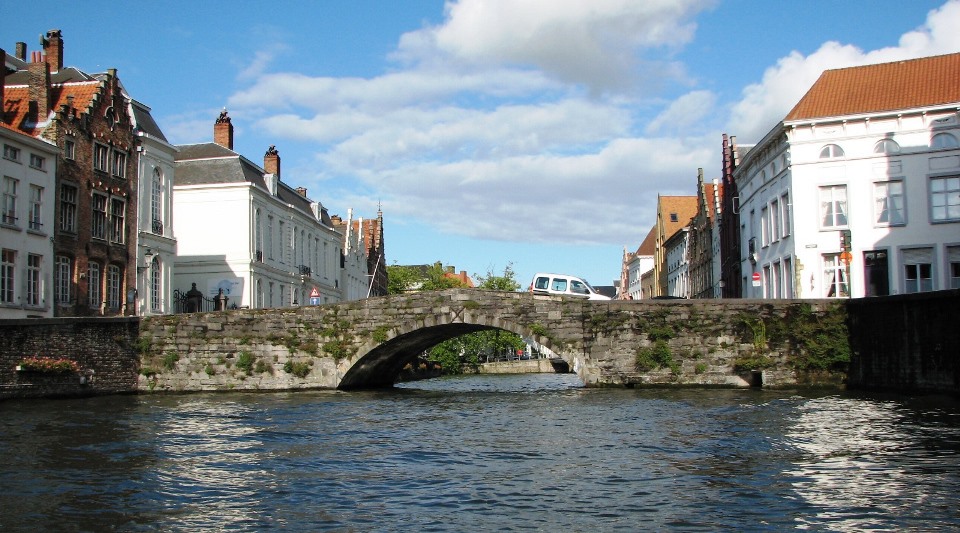 The 2012 European Union (EU) Commission Communication defines resilience as “the ability of an individual, a household, a community, a country or a region to withstand, adapt and quickly recover from stresses and shocks“. The EU global strategy takes the concept further. It speaks of resilience as “a broad concept encompassing all individuals and the whole of society” that features “democracy, trust in institutions and sustainable development, and the capacity to reform“.

In Brussels, Belgium on June 7, 2017, the European Union presented its new strategy for resilience building, aiming to move from crisis containment to a more structural and long-term approach to global challenges. It puts a particular emphasis on anticipation, prevention and preparedness.

The European Commission and the High Representative/Vice President Federica Mogherini explained how the European Union aims to support states, societies, communities and individuals in adapting to growing and increasingly long-term pressures. This is one the priorities guiding the EU’s external action as presented by the EU Global Strategy.

The European Union’s unique contribution to stability in the Sahel region is a good example of this resilience approach: European humanitarian aid helps to manage the immediate crisis of displaced people, while our development cooperation tackles the longer-term root causes of poverty, by supporting complementary actions for job creation, access to education, governance, health and climate mitigation. In addition, the EU is a security provider to the region. The HR/VP just announced €50 million of support to the G5 Sahel Joint force, with the aim to fight terrorism and enhance cross-border cooperation. All of these actions support the resilience of the region.

Handling disruptive pressures and shocks has become the new normal across the world. It is beyond the power of any individual state to confront today’s demographic, climate change, environmental or migratory challenges, as well as the unpredictable consequences of economic shocks, conflict and violent extremism.

High Representative/Vice President Federica Mogherini said: “One fourth of the world’s population lives in fragile States or societies. We want to prevent these fragile situations from turning into new wars, new humanitarian catastrophes, or new refugee crises. This is what we call resilience. This Communication will help us coordinate an impressive set of different tools, that only the European Union can mobilise: from humanitarian aid to incentives for private investments, from climate action to military missions. It is a forward-looking, truly integrated approach – the only one that can work, in the complex world of today. It is the European way to peace, security and human development“.

There is a pressing need to move away from crisis containment to a more structural and long-term approach to vulnerabilities. The strategy puts a strong emphasis on anticipation, prevention and preparedness, aiming to work along three linked lines:

The European Union and its Member States are subject to many of the same pressures, which also challenge the resilience of its external partners and expose their vulnerabilities. European external policy has a strong role to play also in ensuring the resilience within the borders of the EU. This comes at a time when the Union has a greater responsibility than ever before to contribute to the security of its citizens.

The EU has over the past few years established an ambitious and transformative agenda for its external action. These include the foreign and security policy aims set out in the EU Global Strategy, international development and humanitarian goals agreed under the UN’s Agenda 2030, and commitments under the Paris Climate accord.

The Joint Communication is part of the follow-up to the Global Strategy for the EU’s Foreign and Security Policy, which Federica Mogherini presented to European leaders in June of 2016. The High Representative will present a report on the first year of implementation of the Strategy to EU Heads of State or Government and Foreign Ministers later in June.

Note from Storm: As readers of the new Resilience Strategy Guide will no doubt have noticed, this announcement by the EU notably lacks a statement of the actual strategy they are adopting. This is (sadly) normal: very few official strategic plans actually have strategies.

In fact, a shocking number of public leaders can’t even define “strategy”, or distinguish it from a plan. Simply stated, a strategy is a technique that increases the likelihood of success for an action, project, or program. It should be concise: usually just a sentence or three. Any longer, and it can’t be remembered. That renders it useless, since it can’t then guide decisions on a moment-to-moment basis.