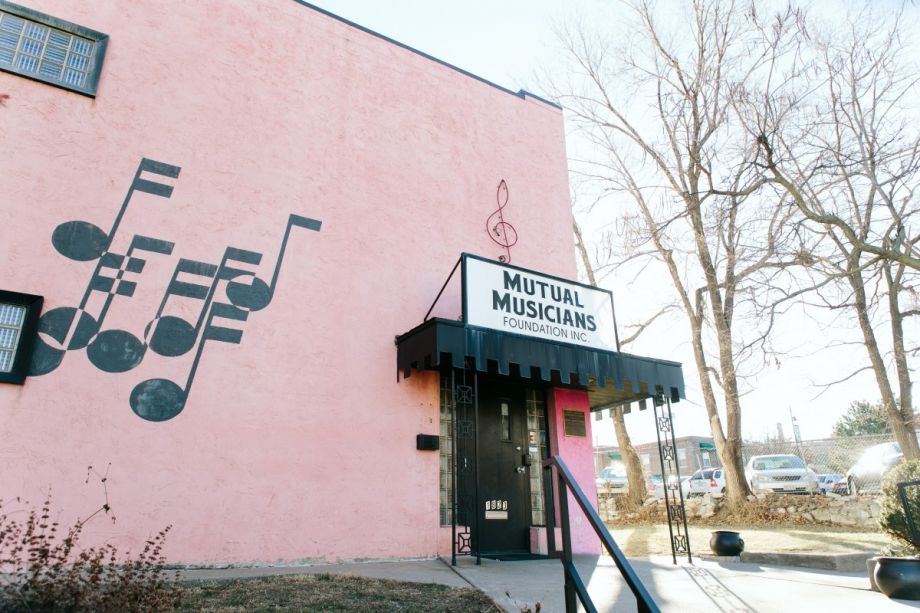 Kansas City‘s historic Jazz District certainly isn’t jumpin’ the way the city and the developers hoped it would when they undertook a major effort to revitalize the area in the late 1990s. Unlike Kansas City’s “successfully” revitalized downtown Power & Light District–where national developers have built a tax-subsidized entertainment complex–the revitalization effort in the Jazz District has been incremental, piecemeal and all local. There are no national chain stores around 18th and Vine.

Note from Storm: I put “successfully” in quotes because, even though the Power & Light District has been revitalized, the city did a terrible deal with the developer, so they are losing between $8 million to $15 million annually on it. Cities need to stop grovelling when developers come to town. Downtown redevelop is no longer high-risk: it’s the hot thing these days. Mayors have no business taking on all of the developers’ risks: that the role of business, not government.

From the article: The centerpieces of the development to date are two museums, the American Jazz Museum and the Negro Leagues Baseball Museum; the Gem Theater, a movie house dating to 1912 that now hosts live performances; the Lincoln Building, a historic office building with street-level retail restored in the 1980s by the Black Economic Union of Kansas City (BEU) and updated with city assistance in 2010; and the 1800 block of Highland Avenue, home to the Mutual Musicians Foundation and two of the most recent residential projects undertaken by the JDRC.

There’s also nothing to draw visitors east from the Crossroads to the Jazz District on foot. That’s the result of what in hindsight can only be called a planning blunder: the wholesale clearance of the area to the west of the Jazz District in the late 1960s by the city’s Land Clearance for Redevelopment Authority. The thinking was that offering a huge blank slate would attract new development; instead, one of the few things that did get built on this swath of land was the headquarters and bus garage for the Kansas City Area Transportation Authority. Bruce Watkins Drive, the freeway the East Side didn’t want but which Mayor Cleaver managed to get finished in scaled-down form, also forms a barrier separating the two.