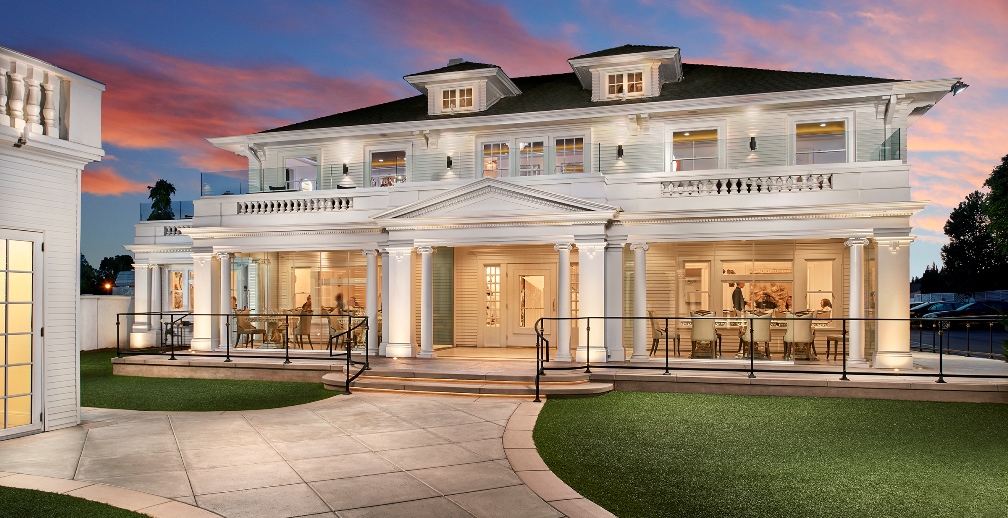 On August 8, 2018, KTGY Architecture + Planning announced that the Anaheim White House Restaurant, owned by world-renowned chef, restaurateur, author and humanitarian, Sir Bruno Serato, has risen from the ashes after a devastating fire on February 4, 2017. 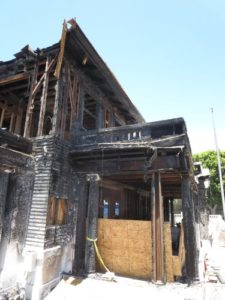 The fire ravaged nearly the entire restaurant, which was housed in a historic 1909 Colonial-style mansion in Orange County, California.

It was also the place where Serato prepared more than 3,500 free dinners daily to feed hungry children around Orange County for his nonprofit organization, Caterina’s Club.

“Working together with Brookfield Residential, KTGY provided design and architecture of the restoration and rebuild of the historic building’s exterior,” according to David Obitz, principal with KTGY Architecture + Planning. 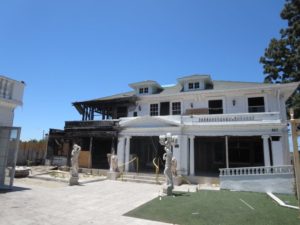 Out of devastating loss comes something even better. According to Serato, “It was a great opportunity to turn tragedy into triumph by renovating and restoring the entire property. It took so many different companies and people all working together to create this masterpiece of perfection! KTGY’s expertise and financial contributions were invaluable.” 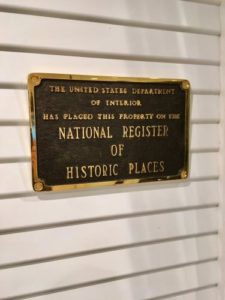 Since the building was listed on the National Register of Historic Places, the City of Anaheim required that the rebuild efforts restore the exterior to its original 1909 architectural design. “Restoring and rebuilding the exterior of this historic residence was a very complex project,” said Brandon Wernli, director, production with KTGY.

The majority of the roof, the entire front porch of the restaurant and many architectural details were damaged or completely incinerated.

“We worked closely with the city, Architectural Resources Group, Inc. (the project’s historian and advisor), and the general contractor La Placa Construction to painstakingly salvage as many architectural elements as we could during the demolition process,” Wernli continues. “We also removed all non-historic elements that had been added to the building’s façade over the years that were not true to the original 1909 design.” 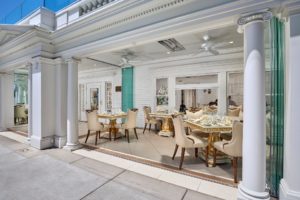 At the request of the City of Anaheim, Architectural Resources Group, Inc. (ARG) was hired to prepare a detailed report to assess the extent and type of damage to the historic features of the building and strategies for their repair.

The report provided a general framework for planning the building’s restoration. KTGY’s design for the exterior had to follow the parameters that were set by ARG. 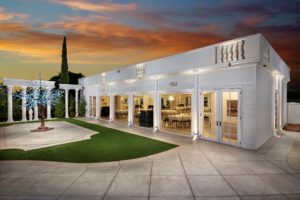 “The contractor made full-scale mock-ups of the architectural elements to assist them in therebuild process. The home’s exterior including the front porch and its pillars were recreated with all of the original, intricate details — as if it were newly built in 1909. Even the windows were built like they would have been during that period,” Wernli noted.

One of the challenges in the restoration was to accommodate the city’s requirement of keeping the large front porch rooms completely open even though the area was used for dining. Therefore, KTGY sourced folding glass panels that could maintain the visual transparency as required by the city but allow protection from inclement weather when needed. 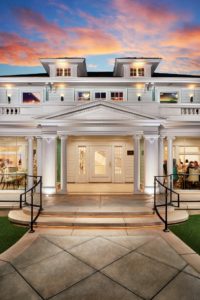 “It has been truly a labor of love for all involved,” said Wernli. “We are proud of the results and are ecstatic that Chef Serato is back in his own kitchen cooking for not only his restaurant guests but for the countless children who would go hungry without him and his organization. He is truly inspiring!”

In 1987, Italian immigrant Bruno Serato moved to Orange County, California and took over the ownership of the fine dining restaurant, which now features steak and seafood with a Northern Italian cuisine.

His award-winning excellence and signature entrees befit the establishment and has been hailed as bringing fine dining to Orange County. Anaheim White House Restaurant, and his philosophy is simple: to treat each and every one of his patrons as a distinguished guest in his home. Simple as it may be, Anaheim’s once “hidden treasure” is now recognized worldwide and is now a “home” to many. 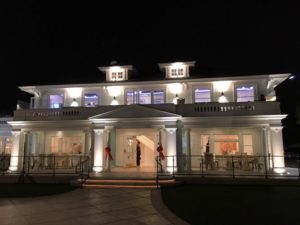 In 2005, Bruno and his mother, Caterina, visited the Boys and Girls Club of Anaheim, where his mother noticed that there was a 6-year old boy eating potato chips for dinner, because his family couldn’t afford a proper meal. Caterina insisted that Bruno make some pasta for the child.

They soon realized that there were many more of these hungry “motel children”, so Bruno began making pasta for 72 children, 5 nights a week. Caterina’s Club now feeds thousands of hungry children every day in Orange County.

Today, Caterina’s Club has served well over 1.5 million meals and its influence has extended far beyond Orange County to include Chicago, New York, Texas, Mexico and Italy. Serato has extended his mission to not only provide nutritional food but also stable housing and job training for the youth. He is the author of “The Power of Pasta: A Celebrity Chef’s Mission to Feed America’s Hungry Children,” which is part memoir, part cookbook, and, above all, a work of advocacy on behalf of children and families facing poverty and homelessness.