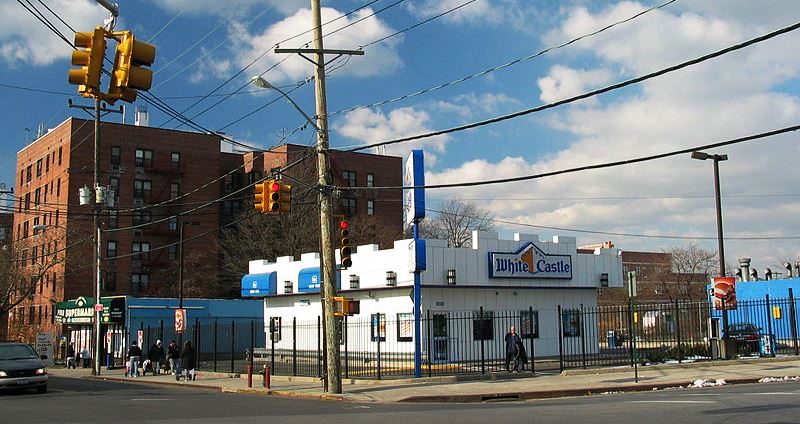 New York state has seen a number of its once-bustling cities, towns, and communities economically devastated in recent years.

“Downtown revitalization” has become a popular term in both New York City and at the state level. As part of his Downtown Revitalization Initiative, Gov. Andrew Cuomo and his administration recently allocated a series of grants based to local communities selected by the state’s Regional Economic Development Councils.

Unsurprisingly, most residents welcome changes that would bring more jobs, improved transportation, and more facilities for families and youth. However, when the plan involves building new housing units, residents often become concerned with issues of affordability, high density, and the aesthetics of new, tall buildings.

Far Rockaway is a neighborhood on the Rockaway Peninsula in the New York City borough of Queens. It is the easternmost section of the Rockaways.

“Right now, when you get off the A train, it feels like you’re in a third-world country” said Council Member Donovan Richards, referencing the barren nature of the downtown area so desperately in need of new life.

Photo by Daniel Schwen via Wikipedia.