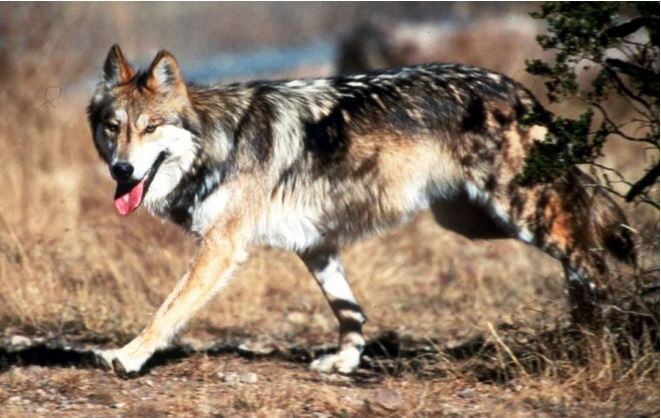 In a direct snub to state officials, the U.S. Fish and Wildlife Service announced Wednesday that plans to release up to 10 Mexican gray wolf pups and a mating pair into the wilds of southwestern New Mexico sometime in 2016, even though state game officials have refused to issue a permit for the action.

The federal agency sent an internal memo Wednesday about the decision to members of the Mexican Wolf Recovery Team that said it will release the wolves as part of its recovery program for a species that is at risk of extinction.

“Mexican wolves are part of the natural heritage of all Americans,” said Mary Katherine Ray of the Sierra Club’s Rio Grande chapter. “The Endangered Species Act, which requires the protection and recovery of imperiled animals, continues to be a very popular national law. Though a vocal minority at the state level is attempting to obstruct the return of wolves to the Southwest, the Fish and Wildlife Service should proceed to release more wolves to safeguard their still fragile population.”

“As the principal agency responsible for ensuring lobo recovery, U.S. the Fish and Wildlife Service cannot sit idly by while one state’s anti-carnivore rhetoric and political scheming attempts to obstruct reintroduction efforts,” said Kelly Nokes, carnivore campaign lead for WildEarth Guardians. “It is past time that Service takes control and carries out its duty to recover lobos in New Mexico, as the Endangered Species Act demands.”

Michael Robinson of the Center for Biological Diversity, an advocacy group, applauded the U.S. Fish and Wildlife Service’s decision to continue with its efforts regardless of the state’s opposition. “Releasing Mexican wolves to the wild is the only way to save these animals from extinction,” he said. “It’s vital now that enough wolves get released to diversify their gene pool and ensure they don’t waste away from inbreeding.”