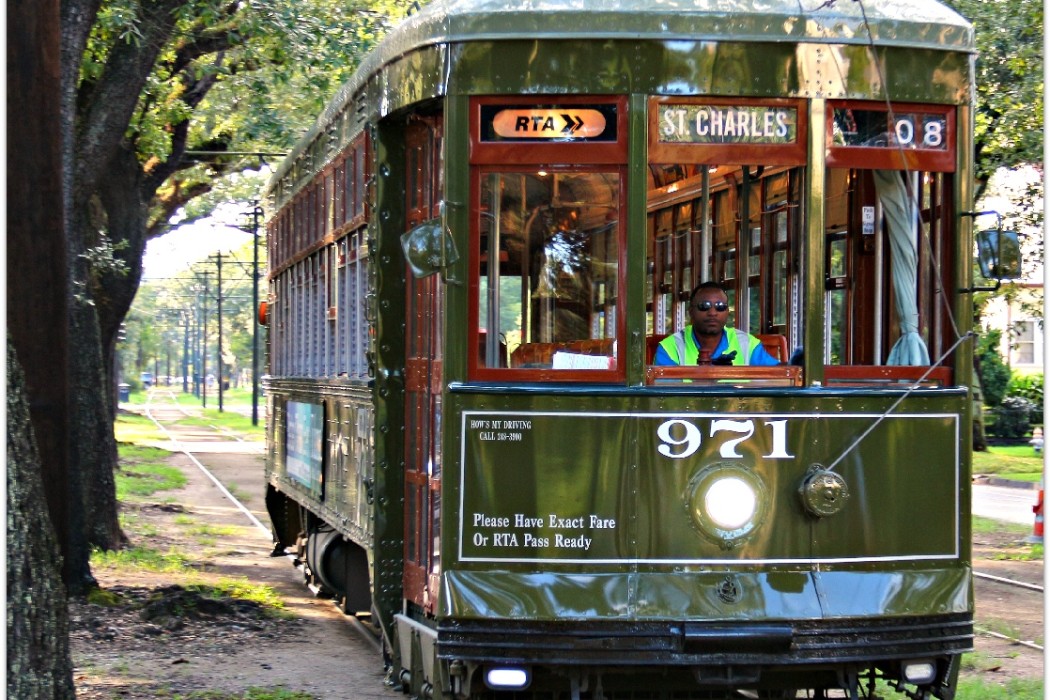 Note from Storm: This 2009 article announced a $280 million federal investment in restoring streetcar services nationwide, in order to help communities revitalize and pedestrianize their downtowns. Did your community receive any of these funds? If so, I invite you to report on the results in the Comments section at the bottom of this page.

From the article: For those who believe that an investment in streetcars could play a major role in that transformation, the Obama Administration’s announcement yesterday that it will spend some $280 million on inner-city trolley and bus projects around the country is very good news.

Indeed, Secretary of Transportation Ray LaHood’s decision to stage the press conference announcing the move in New Orleans bodes very well for the city’s chance of getting a portion of the funds.

The money is separate from the TIGER discretionary grants included in the stimulus — instead, it has been sourced from unspent New Start money, which is supposed to go to major transit capital projects.

New Orleans can expect to see its planned French Quarter streetcar project awarded. Other cities that might receive some of the funds for streetcars include Dallas, Washington, New Haven, Charlotte, and Oklahoma City, each of which have lines in development but which currently lack adequate funding.

This list is purely speculative but it demonstrates the intense competition involved in this process. Whether these grants will be large enough to pay for the entirety of any of these major projects is another question; Mr. LaHood may be planning to combine some of these grants with TIGER funds, which he is also distributing.

Nonetheless, the administration’s announcement is good news for livable community activists who want to see Washington spending more on small-scale transportation improvement projects such as the streetcar corridors proposed for New Orleans. We’ll see who gets the money early in the spring.