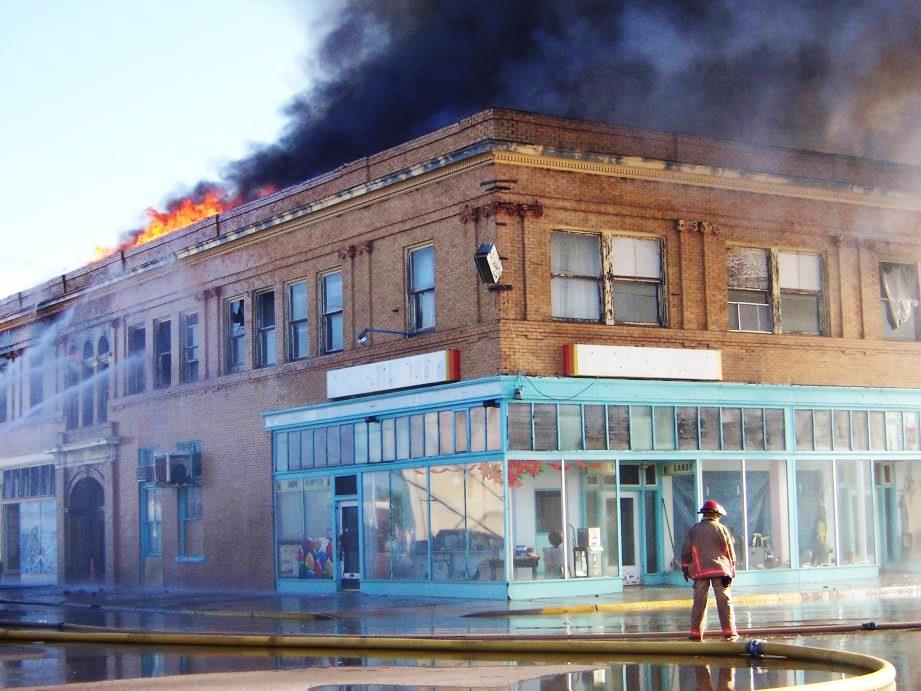 The historic U.S. Route 66 runs through the heart of Tucumcari, New Mexico via Route 66 Boulevard. Traditionally a tourism-dependent economy, numerous businesses, including gasoline service stations, restaurants and motels, were constructed almost a century ago to accommodate travelers as they passed through.

A large number of the vintage motels and restaurants built in the 1930s, 1940s, and 1950s are still in business. This is despite being undermined by sprawl-friendly city planners, who allowed chain motels and restaurants to proliferate near of Interstate 40, which passes through the city’s outskirts on the south. 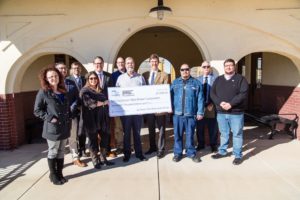 Now, the ongoing efforts to revitalize downtown Tucumcari have been accelerated by a $17,000 in grant funds from the Federal Home Loan Bank of Dallas (FHLB Dallas) and Tucumcari Federal Savings and Loan Association.

The grant will be used to offset annual operating expenses, continue educational opportunities for entrepreneurs and develop fundraising programs.

The structure of the PGP enables FHLB Dallas member institutions like Tucumcari Federal Savings and Loan Association to make a contribution of $500 to $4,000 to a community-based organization (CBO), which FHLB Dallas matches at a 3:1 ratio.

Tucumcari MainStreet Corporation is part of a national network of more than 1,200 neighborhoods and communities that share both a commitment to creating high-quality places and to building stronger communities through heritage preservation-based economic redevelopment.