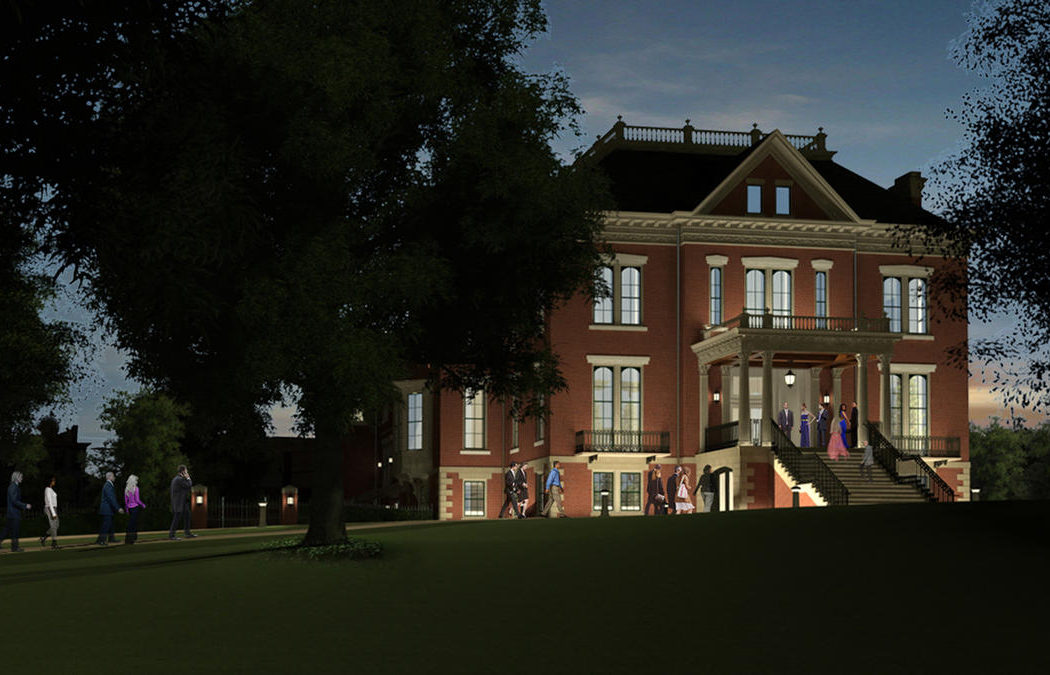 The overgrown gardens around the Illinois governor’s mansion are so thick with trees and bushes that you can hardly see the place when you drive by.

That’s not a bad thing. The mansion is the state’s most embarrassing fixer-upper.

Bricks are crumbling. Balconies are sagging. And spindles are missing, leaving gaps in rooftop decoration like those in a bad set of teeth.

The first section of the mansion was built in 1855, six years before the outbreak of the Civil War, and it is a mirror of the sorry state of the state.

But Diana Rauner wants to change that.

On July 18, 2016, Illinois’ first lady unveiled an ambitious $15 million plan for a major overhaul of the Springfield landmark.

To her credit, Rauner has selected top historical preservation architects, the Chicago firm of Vinci Hamp, which has a portfolio studded with award-winning work such as the 2013 restoration of the Capitol’s west wing.

To their credit, the architects aren’t pretending that their work will restore the mansion to exactly the way it looked in 1855. “There’s not a whole lot to preserve,” Phil Hamp said as Rauner stood by his side in a conference room at the architects’ Chicago office.