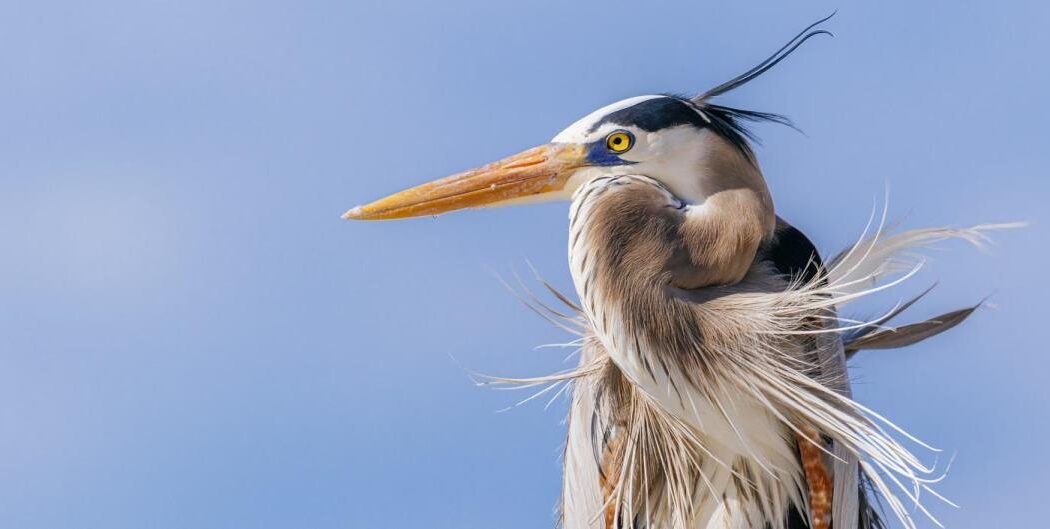 On November 15, 2022, the National Fish and Wildlife Foundation (NFWF) announced its final funding obligations from the Gulf Environmental Benefit Fund (GEBF) for projects in the state of Alabama, bringing its total awards from the fund to more than $356 million.

This announcement caps 10 years of restoration funding undertaken by NFWF to support projects in Alabama following the 2010 Deepwater Horizon tragedy.

The new funding supports five new projects, totaling over $47 million. The projects announced were selected for funding after extensive consultation with state and federal resource agencies.

Over the past decade, NFWF’s investments have made significant contributions to the long-term sustainability of critical coastal resources in Alabama, including:

“Working closely with the Alabama Department of Conservation and Natural Resources, we have made strategic investments that support fish and wildlife and their habitats. These projects will continue to enhance the productivity and resilience of the Alabama coast for decades to come,” he added.

Since its inception, the GEBF has supported 47 natural resource projects in Alabama and worked with 39 implementing partners.

These projects leverage or complement nearly $200 million in other funding for a total conservation impact of more than $555 million to benefit natural resources negatively affected by the 2010 oil spill.

“As we celebrate Alabama’s 2022 slate of NFWF projects and announce the final allocation of Alabama’s portion of the Gulf Environmental Benefit Funds, we recognize another landmark in Alabama’s recovery from the Deepwater Horizon Oil Spill disaster,” said Alabama Governor Kay Ivey.

“The $356 million dollars awarded to Alabama in criminal fines, managed by NFWF, funded some of the first Deepwater Horizon Restoration Projects implemented in Coastal Alabama. Together, these investments tell a story of significant accomplishments – of fishing reefs in the Gulf of Mexico and a thriving red snapper fishery, of land conservation in the Perdido River Corridor, Fort Morgan Peninsula, and the Grand Bay Savanna to protect habitat for game and non-game species, and of habitat conservation and strengthened resilience in our coastal towns like Dauphin Island and Bayou la Batre,” she continued.

In 2013, plea agreements between the U.S. Department of Justice and BP and Transocean resolved certain criminal charges against both companies relating to the 2010 oil spill.

As required under the plea agreements, NFWF consulted with the Alabama Department of Natural Resources, as well as the U.S. Fish and Wildlife Service and the National Oceanic and Atmospheric Administration, to identify projects to receive funding. The consultations ensure coordination between NFWF’s GEBF and the agencies’ related activities under the Natural Resource Damage Assessment and RESTORE Act programs.

GEBF has invested more than $100 million into 12 projects in Alabama to acquire and permanently protect approximately 7,500 acres of important coastal habitat. Through their inclusion within existing publicly owned conservation lands, these lands will offer expanded public access to this impressive suite of properties along the Alabama coast. These properties are now being managed to remove invasive species, restore native flora, and improve ecologic function.

Dauphin Island is Alabama’s only barrier island and one of the largest on the Gulf Coast, stretching 14 miles. It provides valuable wildlife habitat and protects important Mississippi Sound resources while also maintaining ecological conditions (salinity) within the Sound that are critical to its fisheries, oysters and seagrass beds.

Often subject to significant severe weather events, Dauphin Island’s restoration and long-term resilience were the subject of key focal investments under the GEBF. Guided by a GEBF-funded restoration plan, NFWF has awarded nearly $50 million in GEBF funds to nine projects to enhance and protect this vital island.

Annual loss of shoreline habitat on the western shore of Mobile Bay has averaged more than 2 feet in some areas. Since 2001, more than 11 percent of overall shoreline acreage has been lost due to erosion caused by storms, marine traffic and natural degradation.

Investments in shoreline protection and wetland restoration are key to restoring and enhancing the ecological function of these critical habitats, and they also represent a nature-based approach to protecting coastal communities and infrastructure.

Degradation of watersheds and coastal streams has coincided with significant growth in the region over the past several decades. GEBF investments in watershed planning by the Mobile Bay National Estuary Program were instrumental in identifying and prioritizing the most cost-effective restoration activities to improve water quality along the coast.

GEBF funding also enhanced a longstanding partnership with the U.S. Department of Agriculture’s Natural Resource Conservation Service to work with farmers and ranchers in coastal Alabama to implement conservation easements and best management practices worth more than $14.5 million on more than 30,000 acres to enhance water quality and improve habitat.

“I thank the National Fish and Wildlife Foundation for their partnership and dedication to the wise stewardship of Alabama’s natural resources, and for their capable and dedicated management of the Gulf Environmental Benefit Fund,” added Governor Ivey.

“While this marks the completion of our allocation of the NFWF portion of the BP Settlement, our work continues to restore Coastal Alabama. I would like to also recognize Conservation Commissioner Chris Blankenship, DWH Coordinator Amy Hunter, and the team at the Alabama Department of Conservation and Natural Resources for the work they continue to do for the citizens and natural resources of Coastal Alabama,” she concluded.

Chartered by Congress in 1984, the National Fish and Wildlife Foundation protects and restores the nation’s fish, wildlife, plants and habitats. Working with federal, corporate, foundation and individual partners, NFWF has funded more than 6,000 organizations and generated a total conservation impact of $7.4 billion.

Photo of great blue heron in Alabama courtesy of NFWF.