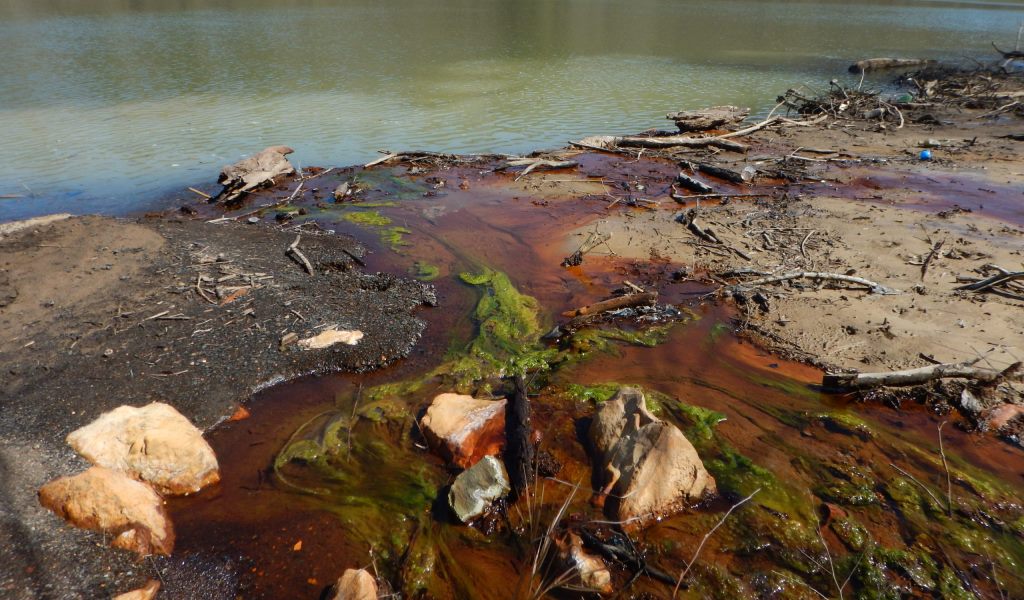 Millions of Americans nationwide live within just one mile of an abandoned coal mine or orphaned oil and gas well. Many of those unremediated sites have been spewing toxins into our air, soil and water for decades.

After generating profits from the extraction of publicly-owned resources on leased land, thousands of corporations left the cost of cleanup and restoration to be funded by the taxpayer. It’s a dynamic often referred to as corporate socialism, and it has long been defended by political conservatives in America.

On November 15, 2022, it was announced that $109.48 million from the Bipartisan Infrastructure Law would help create well-paid union jobs and catalyze economic revitalization by reclaiming abandoned mine lands (AML) in Alabama, Illinois, Iowa, Kansas and New Mexico.

“Through President Biden’s Bipartisan Infrastructure Law, we are making a once-in-a-generation investment to clean up environmental hazards that are harming local communities,” said Secretary of the Interior Deb Haaland.

“Reclaiming and restoring these sites will create jobs, revitalize economic activity, and advance outdoor recreation. I am so excited about what we can do with these new resources, today and for future generations,” she added.

The Department of the Interior has made $725 million available to 22 states and the Navajo Nation in fiscal year 2022.

As documented here in REVITALIZATION, over $533 million in awards were announced last month for Kentucky, Maryland, Ohio, Pennsylvania, Virginia and West Virginia. Funding will be awarded to additional eligible entities on a rolling basis as they apply.

Here are the new state awards:

This funding will enable states to remediate abandoned mines that are leaking methane – a key contributor to climate change. This comes as part of the Biden-Harris administration’s unprecedented investments in coal, oil and gas and power plant communities.

These investments supplement traditional annual AML grants, which are funded by coal operators and ensured to be provided through 2034, thanks to language in the Bipartisan Infrastructure Law.

Under the AML reclamation program, OSMRE has provided more than $8 billion to reclaim lands and waters that were mined or affected by mining prior to 1977, when SMCRA was enacted by Congress.

Photo of acid runoff from the Maxine Mine courtesy of USEPA.