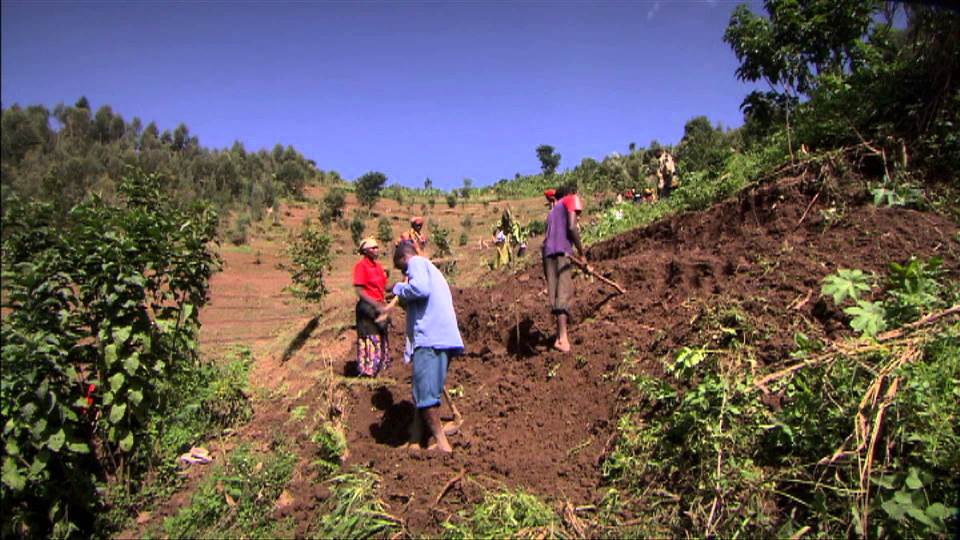 Under the leadership of former president of Mexico, Felipe Calderón Hinojosa, Mexico’s National Forestry Commission protected, restored, and reforested nearly 10,580 sq. miles (2.74 million hectares) of forest between 2007 and 2011. He is now chair of the Global Commission on the Economy and Climate and a member of the Global Restoration Council of the World Resources Institute.

By one measure, there are two billion hectares of degraded land around the globe. Restoring it to arable conditions could not only help put food on the table, it could create twice as many jobs as smokestack industries.

Worldwide, a staggering one-third of agricultural landscapes are now degraded, and 12 million hectares of degraded land are added annually, costing as much as an estimated $100 billion per year.

Landscape restoration efforts – those plans and policies aimed at nurturing and healing degraded lands – can boost productivity and unlock economic opportunities. Land restoration strategies will also help us preserve our forests, which are essential for a healthy ecosystem and whose products generate around $1 trillion per year. In Latin America and the Caribbean, large scale restoration initiatives could yield about $23 billion over a 50-year period.

Conservative U.S. estimates shows that landscape restoration employed more than 126,000 people in 2014 — more than the logging, coal mining, iron and steel sectors combined. The number of jobs created with every $1 million investment in restoration, known as labor intensity, is comparable to and often higher than traditional smokestack industries: Landscape restoration in the U.S. creates between 10 to 39 jobs per $1 million invested, nearly twice as effective at creating jobs as the oil and gas sector, which has a labor intensity of 5 jobs per $1 million invested.

A partnership between World Resources Institute and The Nature Conservancy is developing evidence to support a New Restoration Economy with country-level analysis to determine the employment and economic benefits generated through landscape restoration.

Photo of landscape restoration in Rwanda courtesy of IUCN.

See full article as reprinted by the World Resources Institute.