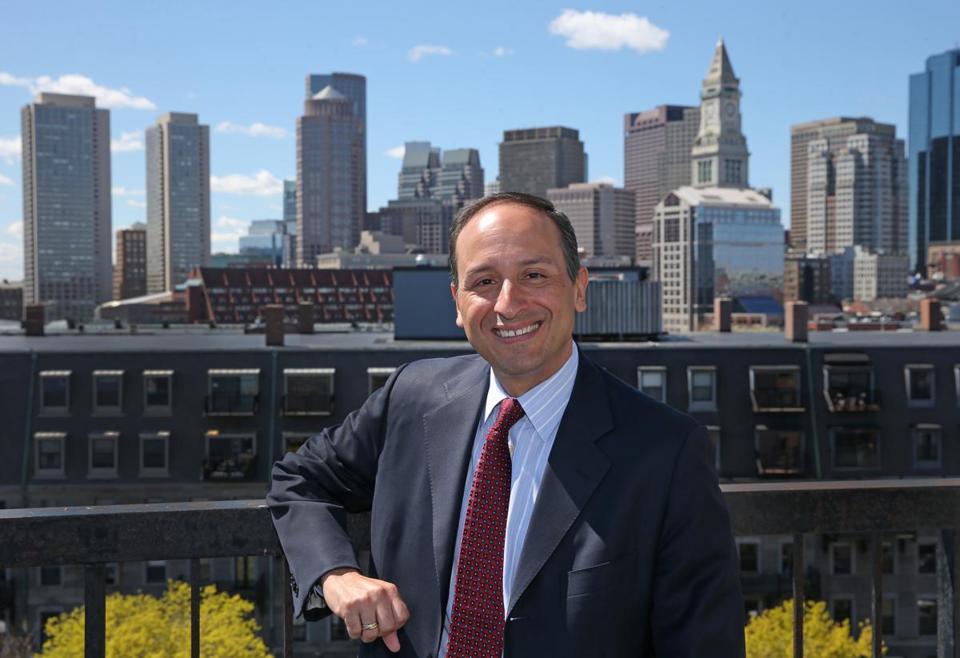 There’s a new sheriff on the Boston waterfront, and the sheriff has a familiar name: The Barr Foundation.

The powerful nonprofit, founded by Amos Hostetter Jr. and his wife, Barbara, wants to be the voice of reason and vision on our waterfront.

The once-secretive foundation is not holding back, judging by a blog entry posted May 11, 2016 on its website by Barr president and trustee Jim Canales.

“Boston is well recognized for its historic waterfront and harbor; yet, this public treasure is in jeopardy,” Canales wrote. “In the absence of a long-term, comprehensive vision — and robust, well-resourced entities that protect and steward it — Boston’s waterfront has been at the mercy of rapid, and often uncoordinated, parcel-by-parcel development.”

But Barr’s involvement goes beyond a searing critique; the foundation is putting money where its mouth is. Over the past few months, it has quietly seeded three organizations with a total of more than $800,000 to advance waterfront planning and activities. The money went to Boston Harbor Now, the Trustees of the Reservations, and the Boston Redevelopment Authority.

More from Jim Canales’ blog: “Barr embraces as a core value the imperative to adopt a long-term perspective. We believe that philanthropic institutions have a unique ability to ensure that today’s decisions are informed by considerations for future generations.

Grounded in this principle, we are excited to announce today a new initiative focused on the Boston waterfront. Put simply, our goal is to promote a great public realm—one that provides exceptional parks and accessible open spaces; engages neighborhoods and their residents; welcomes people of all ages and abilities; incorporates great urban design; enables responsible development; and seamlessly addresses the critical need for resiliency and adaptation to climate change.

…we aim to enable and facilitate progress toward an ambitious, responsible, and actionable vision for Boston’s rapidly-changing waterfront—one that considers the needs of all Boston residents, embraces a long-term view, and ensures we protect and steward one of Boston’s most treasured assets.”